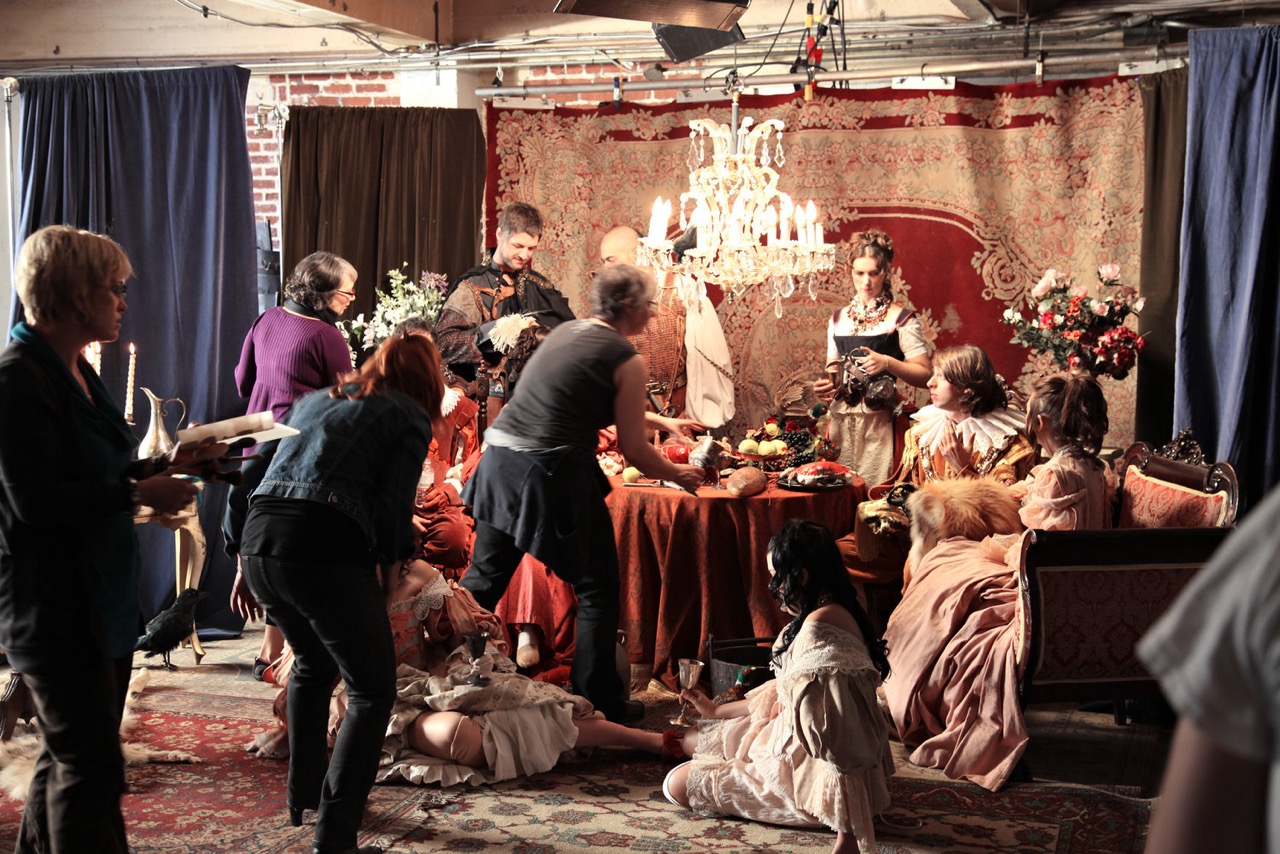 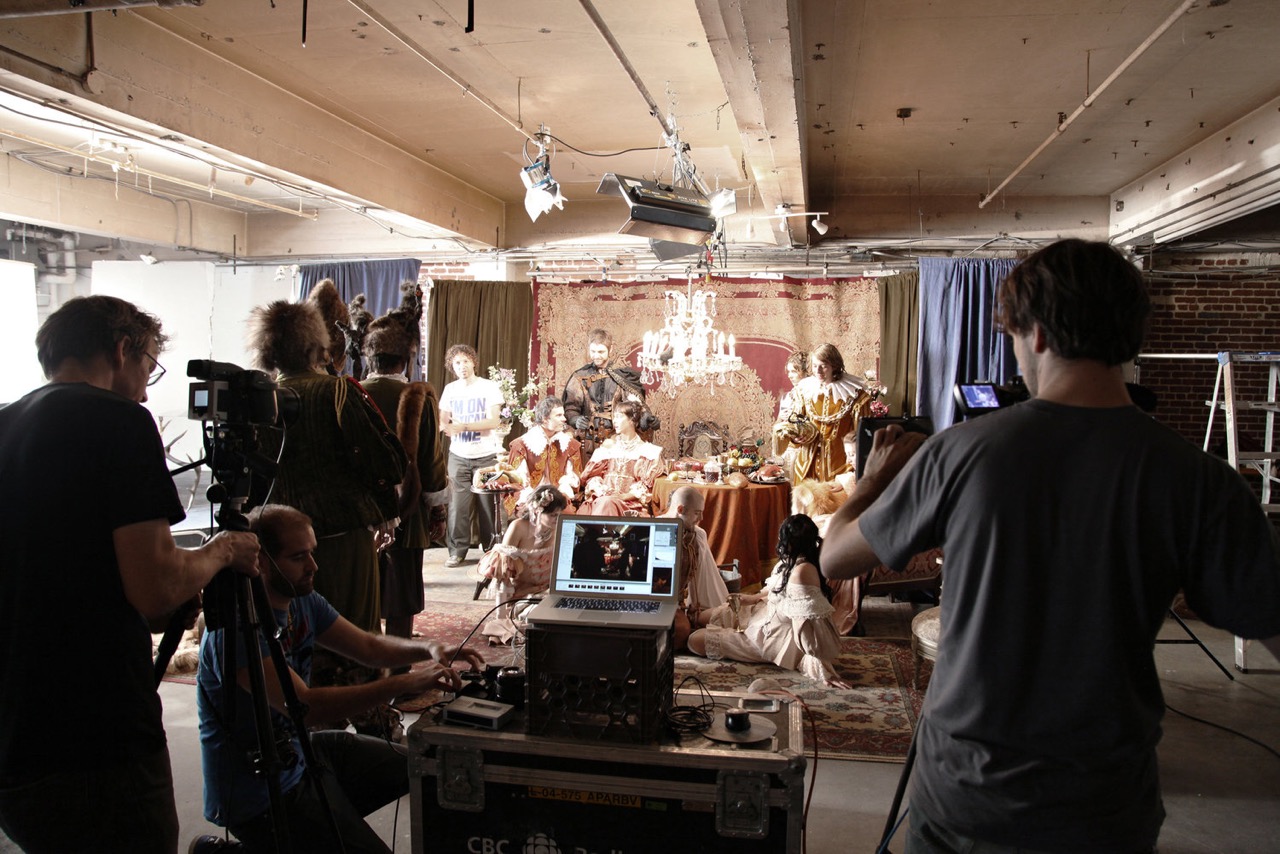 Adad Hannah needs volunteers to help behind the scenes and in front of the camera in the development of his next project.  To volunteer, contact ncapogna@richmond.ca

Richmond Art Gallery is working with renowned Canadian artist, Adad Hannah, on a newly commissioned work and exhibition, The Decameron Retold, opening February 9, 2019. Hannah is inviting community members to work with him and become part of the project.   This is a rare opportunity to work with an artist of Hannah’s experience and to  see what goes on behind the scenes of the art making process. Volunteers are needed to assist in various aspects of the production, such as contributing personal stories, acting, sewing, cooking and general production.

Hannah’s photographic art practice, includes recreating paintings in art history through tableaux vivants.  Tableaux vivants, living pictures, were popular in the late 19th and early 20th centuries.   They were static scenes containing actors or models, costumed and carefully staged. In the RAG project, Hannah will construct the props and scenery on site, and photograph and film the volunteer ‘actors’ within the theatrical setting. The images taken by Hannah will appear in the exhibition, the catalogue and potentially disseminated through other means post-exhibition.

The Decameron Retold is based on the 14th century Italian author, Giovanni Boccaccio’s The Decameron, a collection of novellas containing 100 stories.  Adad’s previous projects recreating historical paintings have included: The Raft of the Medusa (Théodore Géricault), The Burghers of Calais (Auguste Rodin), Ophelia (John Everett Millais), and Guernica (Pablo Picasso).