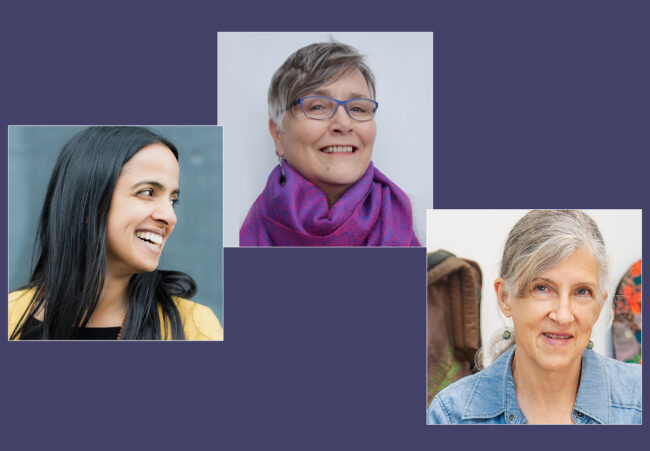 Above: l-r: Farheen HaQ, Deborah Koenker, and Bettina Matzkuhn.
Using the artworks in A Practice in Gestures as a launching point, join curator Nan Capogna, artists Farheen HaQ, Deborah Koenker and Bettina Matzkuhn for an online discussion about maintaining an art practice through children, family and the associations with ‘women’s work’.
Throughout the history of art, decoration and domestic handicrafts have been devalued as women’s work, specifically because it was associated with the domestic and the feminine. The artists will address their work with textiles and domestic themes, and how they navigate the art world as mothers, caregivers, and contemporary artists.

This event will include time for Q+A by participants to join in the live-streamed conversation.

Farheen HaQ’s multidisciplinary practice employs video, installation and performance. As a South Asian Muslim Canadian artist living in Victoria, BC her current work focuses on understanding her family history on Canadian territories, caregiving and the body as a continuum of culture and time. She has exhibited her work in galleries and festivals throughout Canada and internationally. Farheen received a BA in International Development (1998) from the University of Toronto, a BEd (2000) from the University of Ottawa and an MFA in Visual Arts (2005) from York University. In 2014 Farheen was nominated for Canada’s Sobey Art Award.

Deborah Koenker is a Vancouver-based interdisciplinary artist whose practice explores narratives, borders and transformative justice. Professor Emeritus, Emily Carr University of Art and Design, she was instrumental in establishing Malaspina Printmakers Workshop, Vancouver, serving as inaugural Director. Active in curatorial projects, writing, panels, lectures, and artist residency programs internationally, Koenker was selected for an invitational residency on Equal Justice at the Santa Fe Art Institute, New Mexico (2018) and the Canada Council International Paris Studio (2011). Her work, exhibited in Canada, the US, Mexico and Spain, is represented in more than 30 public collections in Canada and the United States.

Bettina Matzkuhn works primarily in hand embroidery, valuing its versatility as a visual language. Her narratives predominantly focus on ecology, weather, and geography. Matzkuhn holds a BFA and an MA from Simon Fraser University, and is the recipient of Canada Council and British Columbia Arts Council Grants. She has exhibited in solo and group exhibitions across Canada, as well as in Korea and the United States. Her work is found in national public collections such as the Surrey Art Gallery, Cambridge Art Galleries and the Weldon Map Library at Western University. She lives and works in Vancouver, British Columbia. 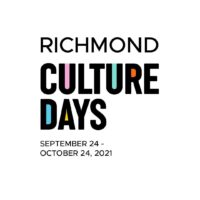 This event is part of Culture Days, a nationwide celebration of arts and culture. 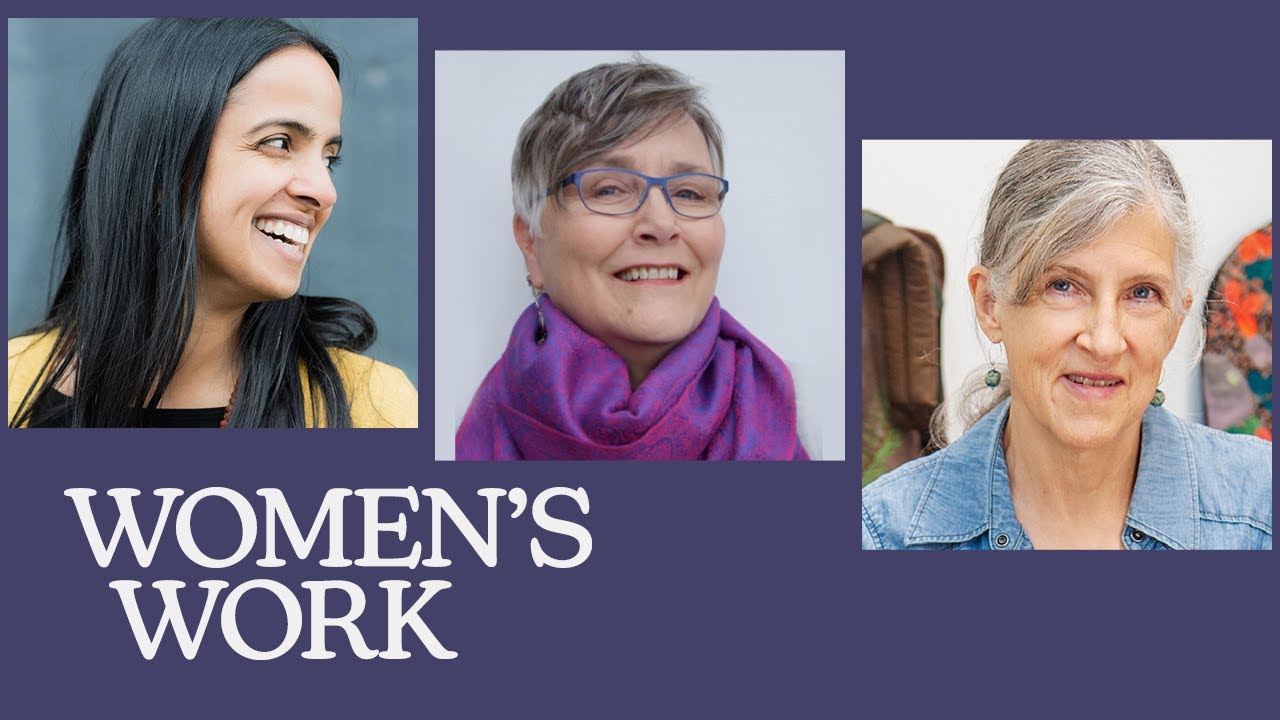 WATCH: Throughout the history of art, decoration and handicrafts have been devalued as women’s work, specifically because they were associated with "the domestic" and "the feminine". Farheen HaQ, Deborah Koenker and Bettina Matzkuhn will discuss their work with curator Nan Capogna in relation to textiles, domestic themes, and how they navigate the art world as mothers, caregivers, and contemporary artists.