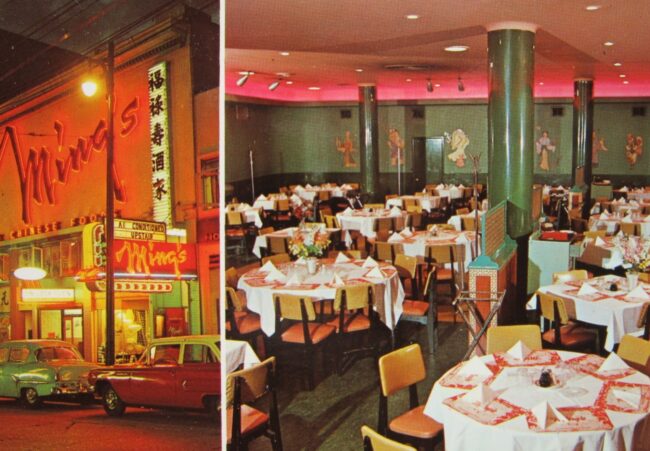 Food writer and critic Alexandra Gill, chef and restaurant owner Bo Li, and Associate Professor of History Henry Yu offer historical and contemporary views of food culture in Richmond and Vancouver’s Chinatown. Join in the discussion to hear how past stories of our food culture translate to present attitudes and possibilities for the future of our restaurant landscape in the Lower Mainland. Discussion will be moderated by NOURISH Curator, Nan Capogna.

Session was hosted as a live-streamed event. View the video recording HERE.

Alexandra Gill has been the B.C. Restaurant Critic for The Globe and Mail newspaper since 2005. She is also the editor of Canada’s Best Bars and a judge for many prestigious food competitions including Iron Chef Canada, Canada’s 100 Best Restaurants and The Chinese Restaurant Awards. Dine Like A Critic is her new food-tour company, which offers private culinary experiences including The Richmond Chinese Dinner Party: From Classic Cantonese to New Wave. For more information: dinelikeacritic.com.

Bo Li, is the man behind The Fish Man (渔人) who used to run Li’s China Grill in Vancouver before selling the operation to new owners. Li is a talented young chef creating stellar Szechuan style dishes. The Fish Man (渔人) is located on Alexandra Road and specializes in Szechuan style Chinese seafood made with Oceanwise seafood where possible. In 2019, their Stir Fry Spicy Clams won Critic’s Choice Award at the Chinese Restaurant Awards.

As a history professor, Dr. Yu’s research and teaching has been built around collaborations with local community organizations, civic institutions such as museums, and multiple levels of government. He is passionate about helping Canadians unlearn the cultural and historical legacies of colonialism and to be inspired by the often hidden and untold stories of those who struggled against racism and made Canadian society more inclusive and just. He was the Co-Chair of the City of Vancouver’s Dialogues between First Nations, Urban Aboriginal, and Immigrant Communities, and has served on advisory committees for formal apologies acknowledging historical discrimination and for the implementation of substantive legacy projects at all three levels of government. Prof. Yu received his BA in Honours History from UBC and an MA and PhD in History from Princeton University. He was awarded the Queen Elizabeth II Diamond Jubilee Medal in 2012 and the Province of BC’s Multicultural Award in 2015 in recognition of his research and community leadership.

This program is supported by the #RichmondHasHeart program. 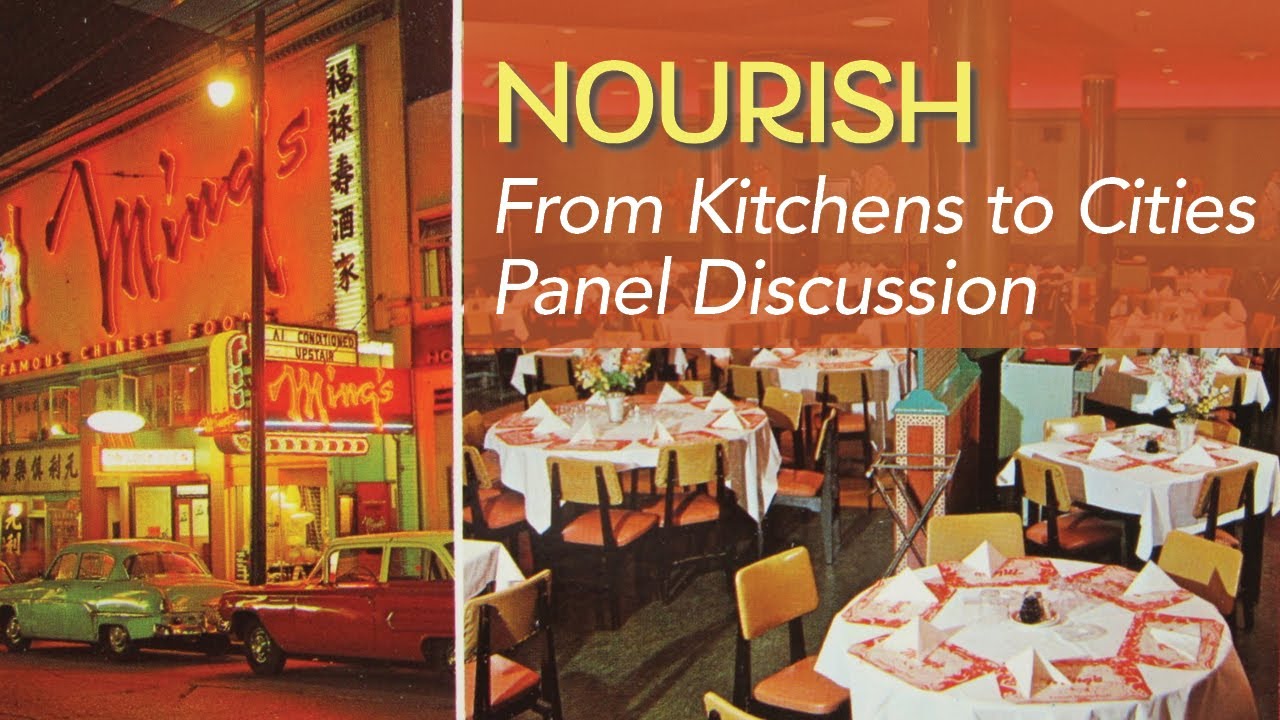