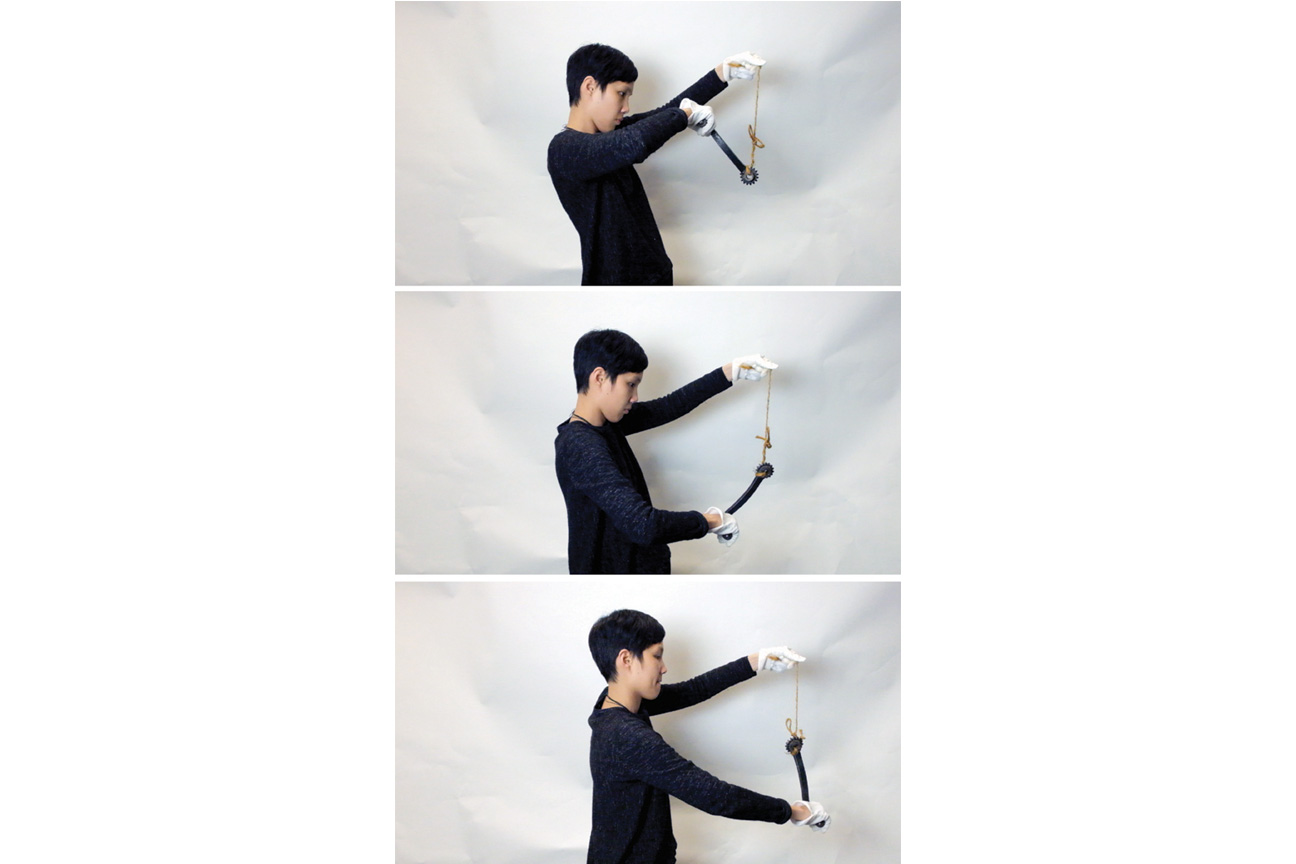 Join artists Barb Choit, Kevin Day and Anchi Lin, and guest curator Sunshine Frère for a talk and tour of the Eternal Return exhibition. Each artist will share insight into the process behind the creation of their work for the exhibition with an illustrated talk in the Richmond Cultural Centre Performance Hall.  Following these presentations, Sunshine will lead everyone into the gallery for a tour of the exhibition, where attendees can further investigate the work and ask questions to both artists and curator.