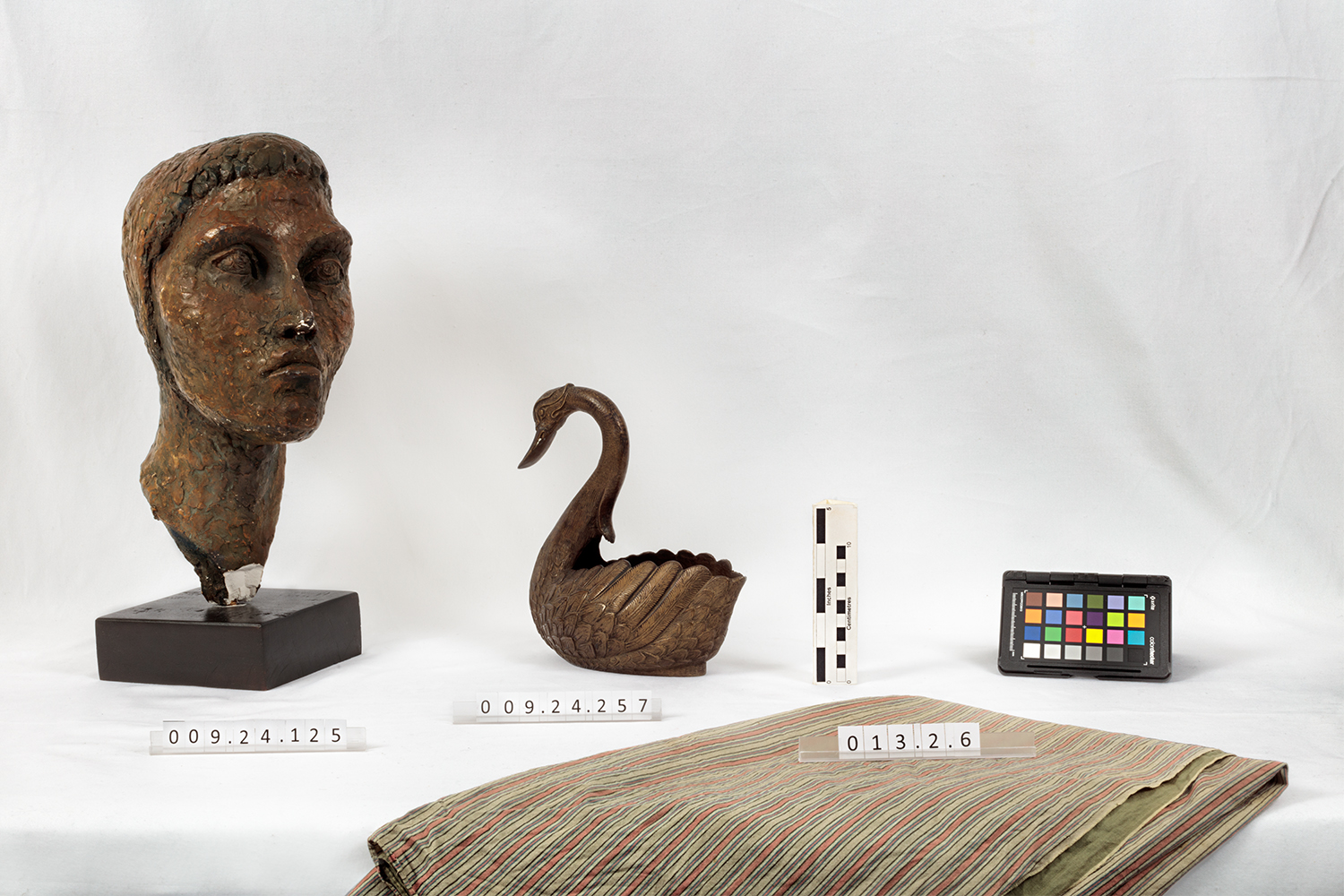 
In partnership with the Richmond Museum, the Richmond Art Gallery presents Eternal Return, an ambitious exhibition guest curated by Sunshine Frère presenting new works by five Vancouver-based artists: Barb Choit, Kevin Day, Lucien Durey, Alanna Ho and Anchi Lin. Each artist has selected artefacts from the Museum’s Migration Collection and developed works in direct dialogue with this eclectic array of historical objects. The products of this dialogue span a diverse range of media including performance, video, photography, sound, and sculpture. Artworks and the artefacts that inspired them will be on display in the gallery, allowing visitors to uncover their polymorphous histories.

The title of the exhibition, Eternal Return is a concept that appears in philosophy, science-fiction, ancient history, and contemporary culture. It refers to the cyclical repetition of all things and situations throughout time. From the prestige an everyday item acquires when it becomes part of recorded history, to the surreal aura of a new or unknown artefact, this exhibition pays homage to the object and its power to invoke many returns.

By nurturing innocent and deep play, artist Alanna Ho invites visitors into a red playroom where equal emphasis is placed on visual, aural and tactile exploration. Her work After My Garden Grows, has the makings of a child-like play-land, however further exploration in the space soon reveals that darker conceptual underpinnings are also on hand. Lucien Durey breaks down the identity of objects in order to illustrate their respective complex multiple histories. Shards of bottles, vases and many other glass elements are reconstructed into colourful, mobiles. Referencing pop-music, art history and the everyday, these sculptures are also part of Scarecrow, Visionary, Muse, Musa, Saguaro, Christiania, a series of recurring vocal performances by the artist that will occur during the exhibition run.

Eternal Return at the Richmond Art Gallery will run concurrently with the Richmond Museum’s exhibition entitled, Our Journeys Here, which is part of the museum’s year-long conversation about what it means to be Canadian in Richmond. Both exhibitions feature artefacts from the museum’s Migration Collection. Artist biographies, artwork images and special events connected to this exhibition can be found below.

Alanna Ho is an emerging interdisciplinary artist based in Vancouver. Ho received a BFA in Music Composition and Theory at the University of Victoria. She further developed her practice at the Simon Fraser University School of the Arts. Ho combines deep play new media, and community engagement in her practice. She has performed at the Western Front, Gold Saucer Studios, The New Media Gallery, Tidal~Signal, The Anvil Theatre, VIVO Media Arts Centre, The Greater Art Gallery of Victoria, Centre A, and the SFU Audain Gallery. Ho is the founder of the Rainbow Forecast Project, a non-profit community and art initiative. RFP generates contemporary art discussions by allowing children to construct their own creative ideas in an interdisciplinary manner. 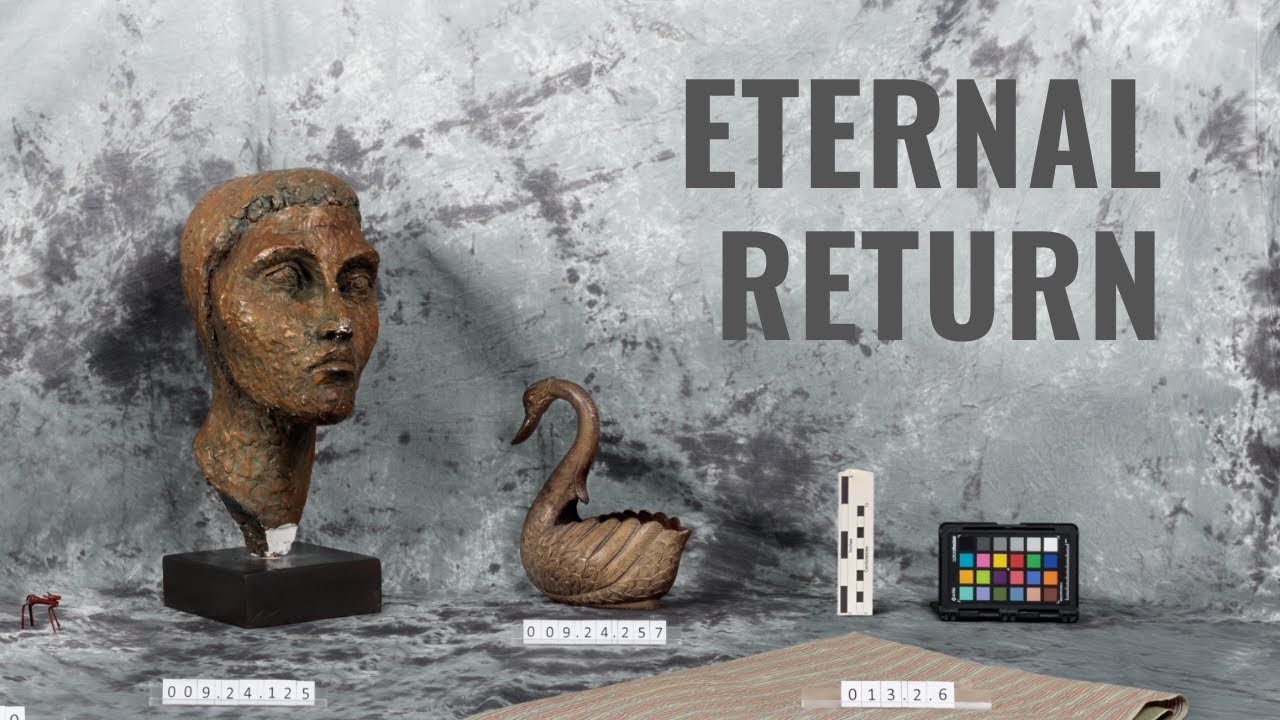