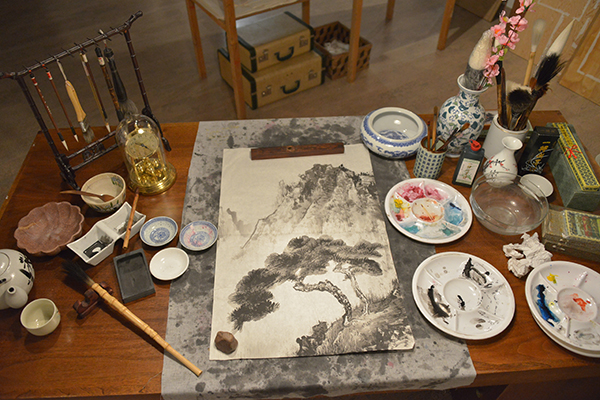 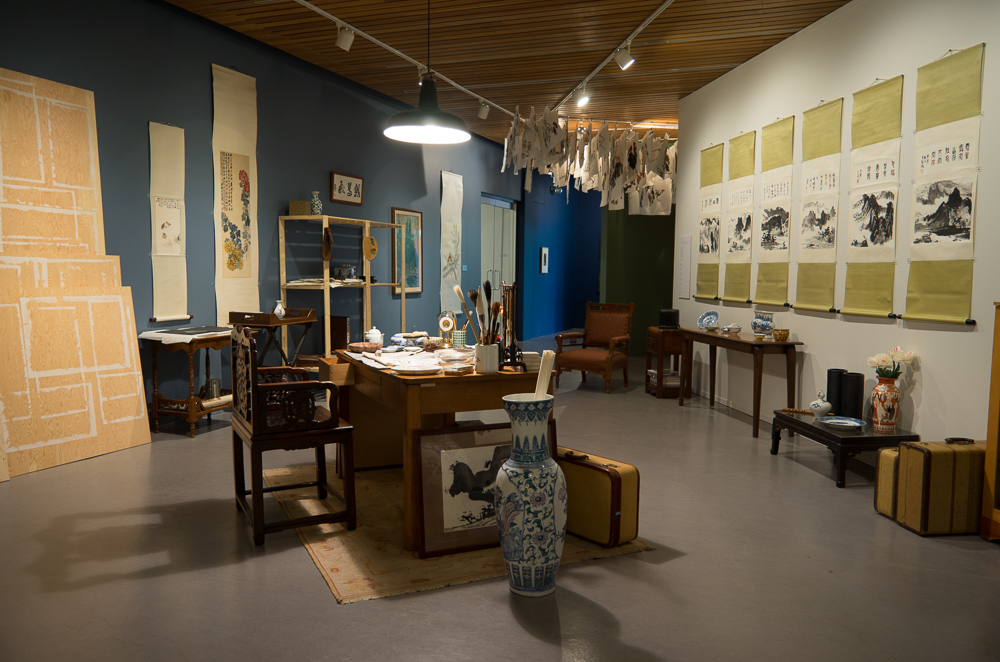 This spring, Richmond Art Gallery presents With wings like clouds hung from the sky, an installation by Montreal-based artist Karen Tam. Since 2014, Tam has researched artist Lee Nam: a Chinese immigrant to British Columbia in the early 20th century, and a friend and colleague of Canadian painter Emily Carr. At Richmond, Tam evokes the life of this artist and his influence on Carr’s approach to painting in the mid- 1930s.

In early 2019, Tam made a research visit to the Lower Mainland to learn about and meet with the local ink brush community. The works she selected to include in this exhibition show direct connections to the teachers and stylistic legacies of both Lee Nam and Chinese painting in Canada. These beautiful and delicate paintings highlight trans-national lineages of artists and the contemporary work of Chinese- Canadian artists. Tam’s exhibition highlights the influences of East and West that shaped the context that Lee Nam and Emily Carr painted in, while also opening up a broader dialogue with immigrant artistic experience in Canada.

BIOGRAPHY
Karen Tam is an artist whose research focuses on the various forms of constructions and imaginations of cultures and communities, through her installation work in which she recreates spaces of Chinese restaurants, karaoke lounges, opium dens, curio shops and other sites of cultural encounters. Since 2000, she has exhibited her work and participated in residencies in North America, Europe, and China, including the Deutsche Börse Residency at the Frankfurter Kunstverein (Germany), Musée d’art contemporain de Montréal(Canada), and CUE Art Foundation (USA). She was a finalist for the Prix Louis-Comtois in 2017 from the Contemporary Art Galleries Association and the Ville de Montréal, a finalist for the Prix en art actuel from the Musée national des beaux-arts de Québec in 2016, and long-listed for the Sobey Art Award in 2016 and 2010. Her works are in museum, corporate, and private collections in Canada, United States, and United Kingdom.

Tam lives and works in Montréal and holds a MFA in Sculpture from The School of the Art Institute of Chicago and a PhD in Cultural Studies from Goldsmiths (University of London). She is a contributor to Alison Hulme’s (ed.) book, The Changing Landscape of China’s Consumerism (2014) and to John Jung’s book, Sweet and Sour: Life in Chinese Family Restaurant (2010). She is represented by Galerie Hugues Charbonneau.

Organized in partnership with Art Gallery of Greater Victoria. 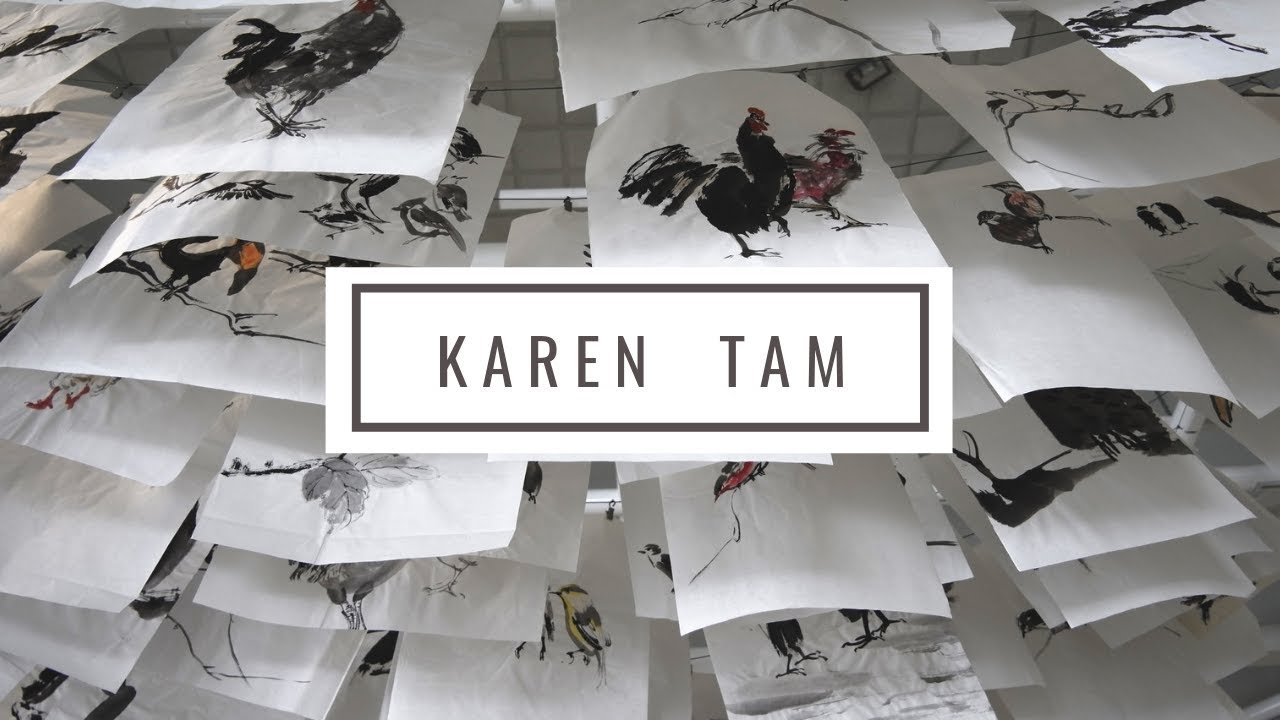 WATCH: Artist Karen Tam discusses her exhibition "With wings like clouds hung from the sky".