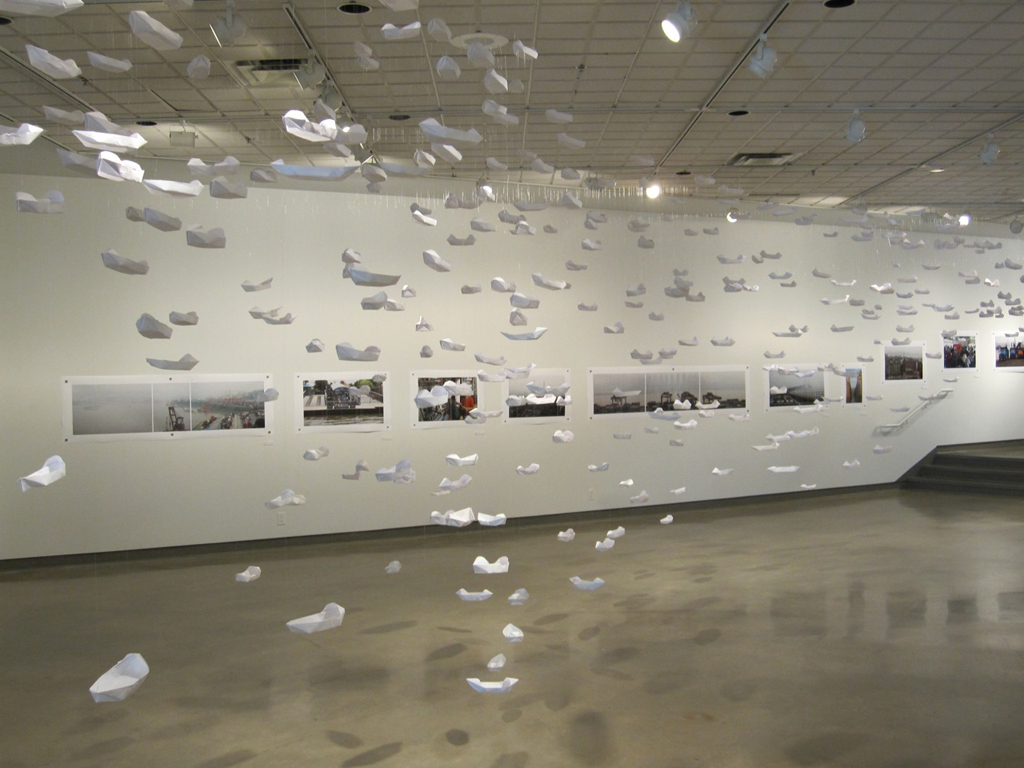 Since the mid-19th century the Fraser and Yangtze rivers have connected migrants from around the world as China and Canada both became enmeshed in an emerging global economy. Starting with the migration of Chinese labourers to the Fraser River for the gold rush of 1858 and the late 19th century migration of Canadian missionaries to the Yangtze River region, these rivers have become over-written with histories, memories and the material traces of migration. In providing vital transit access between the Pacific Ocean and inland areas, these rivers can be understood as complex “waterscapes” in which uneven experiences of displacement, dispossession, and adaptation occur. 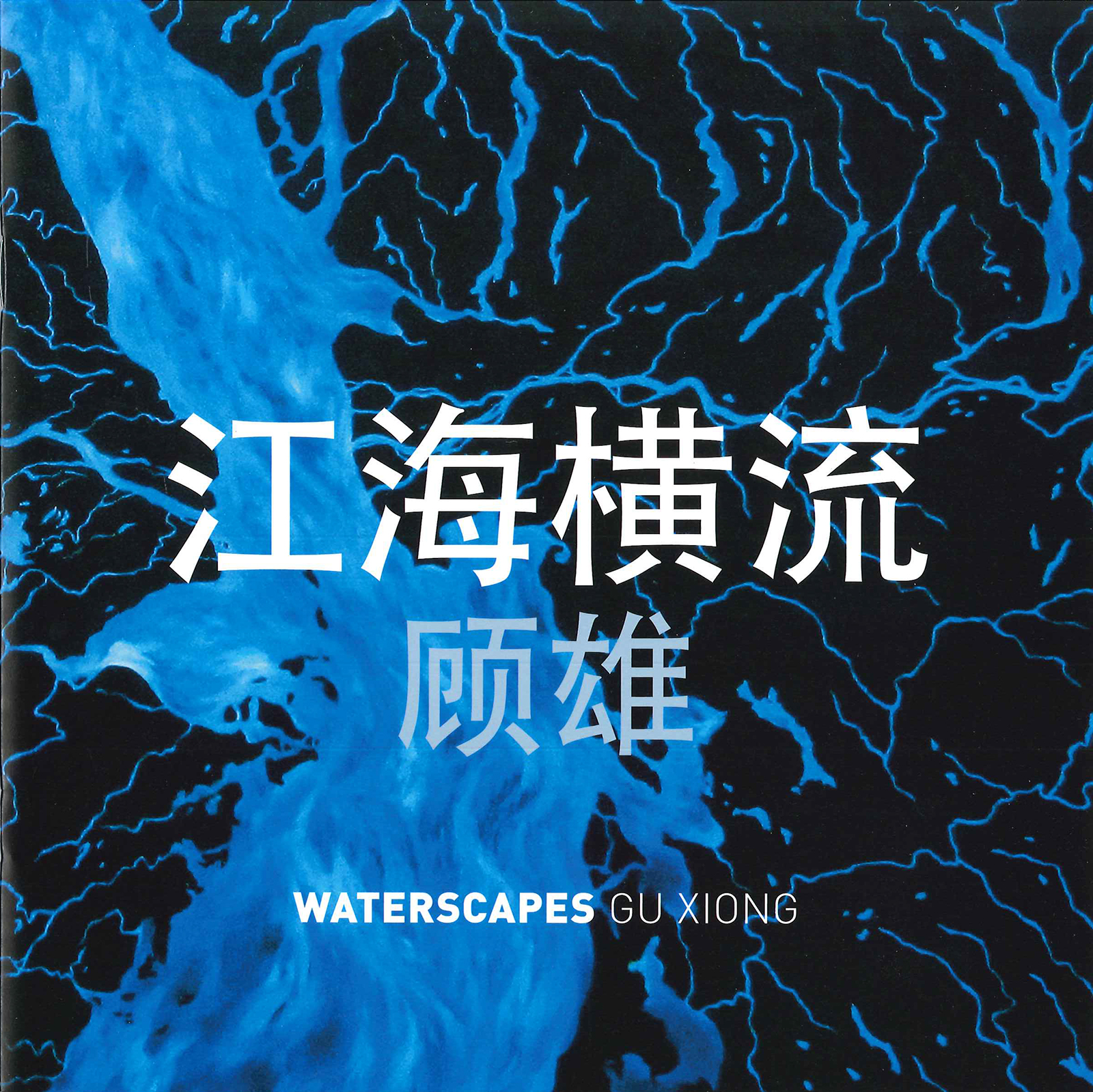