The Underwater Pinhole Photography Project represents a coming together of my interests in kayaking and such alternative image making processes as pinhole photography. I have designed and constructed a number of pinhole cameras that are lowered into the water and operated by a system of ropes and pulleys. In addition, I have converted a small slalom river kayak into a floating laboratory for the underwater photographs. In this work the pinhole cameras and photographs are reminiscent of earlier photographic and pre-photographic forms and technologies that range from the soft focus effects of 19th century Pictorialists and Naturalists, to such optical instruments as the camera obscura and the camera lucida of previous centuries. The manner in which the essentially simple, almost poetic photographs play against the overburdening technology of the kayak furthers the exploration of the relationships between our urban and wilderness landscapes. 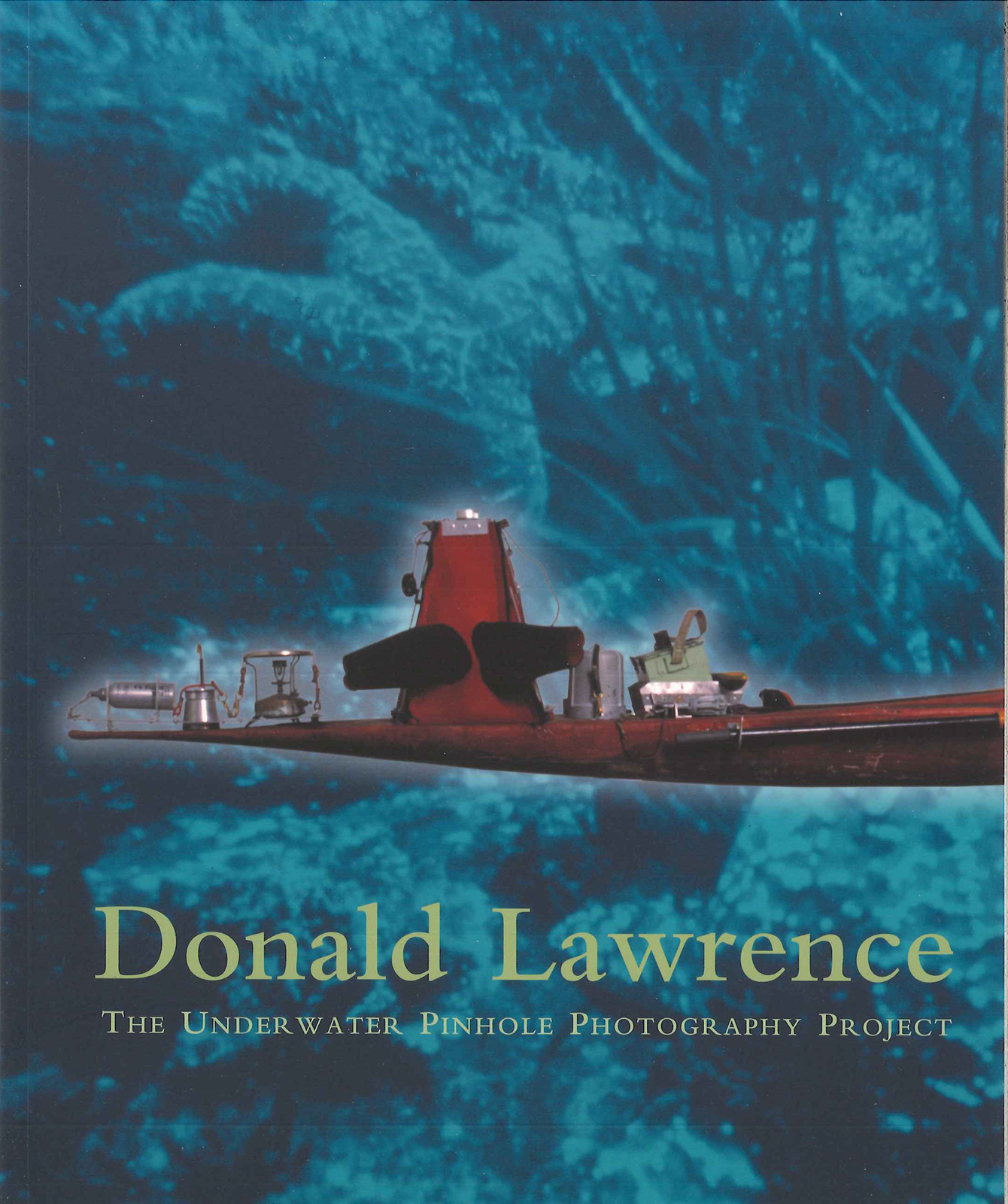 A 46 page Catalogue from the August 2002 exhibition, offering an unusual blend of absurd technology and luminous images, intriguing observations and obsessions of its maker, Victorian antecedents and contemporary counterparts. The Catalogue was published in partnership with Gallery 44, Gallery Connexion, and Dalhousie Art Gallery.
Authors: Susan Gibson Garvey
Purchase for $8
See all publications.