Theatre of the Exploding Sun 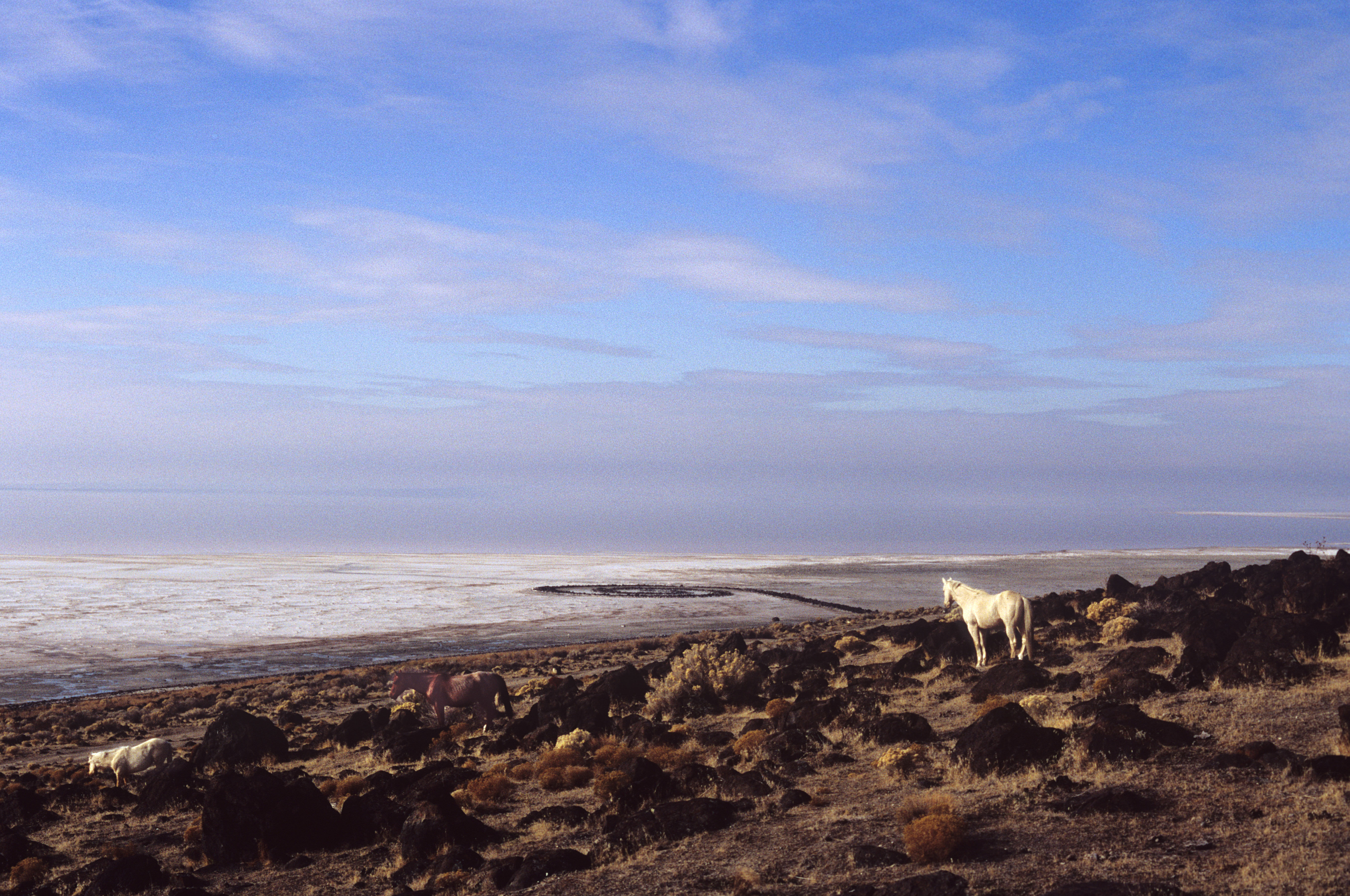 Theatre of the Exploding Sun is a multi-faceted project by Vancouver-based artist, Keith Langergraber, produced by the Kelowna Art Gallery in partnership with the Southern Alberta Art Gallery in Lethbridge.

It focuses on a three-part film, Time Traveller Trilogy, completed in 2013, and also includes seven sculptures and two suites of drawings.  The work is situated in Sci Fi culture and the film mimics the form of Sci Fi fan films. A complicated story weaves throughout the trilogy, with scenes shot in such varied locales as the Cayman Islands, the Yukon, Great Salt Lake in Utah, Lake Okanagan, Mono Lake in California, and Pavilion Lake in BC.

Keith Langergraber is a mid-career artist living and working in Vancouver. He received his BFA from the University of Victoria and his MFA from the University of British Columbia. He has exhibited extensively in solo and group shows in galleries in Canada, the United States, and Asia since 1995. He has received many grants and awards for his work including having been nominated for the Sobey Award in 2009. He teaches at Emily Carr University of Art and Design.

Theatre of the Exploding Sun 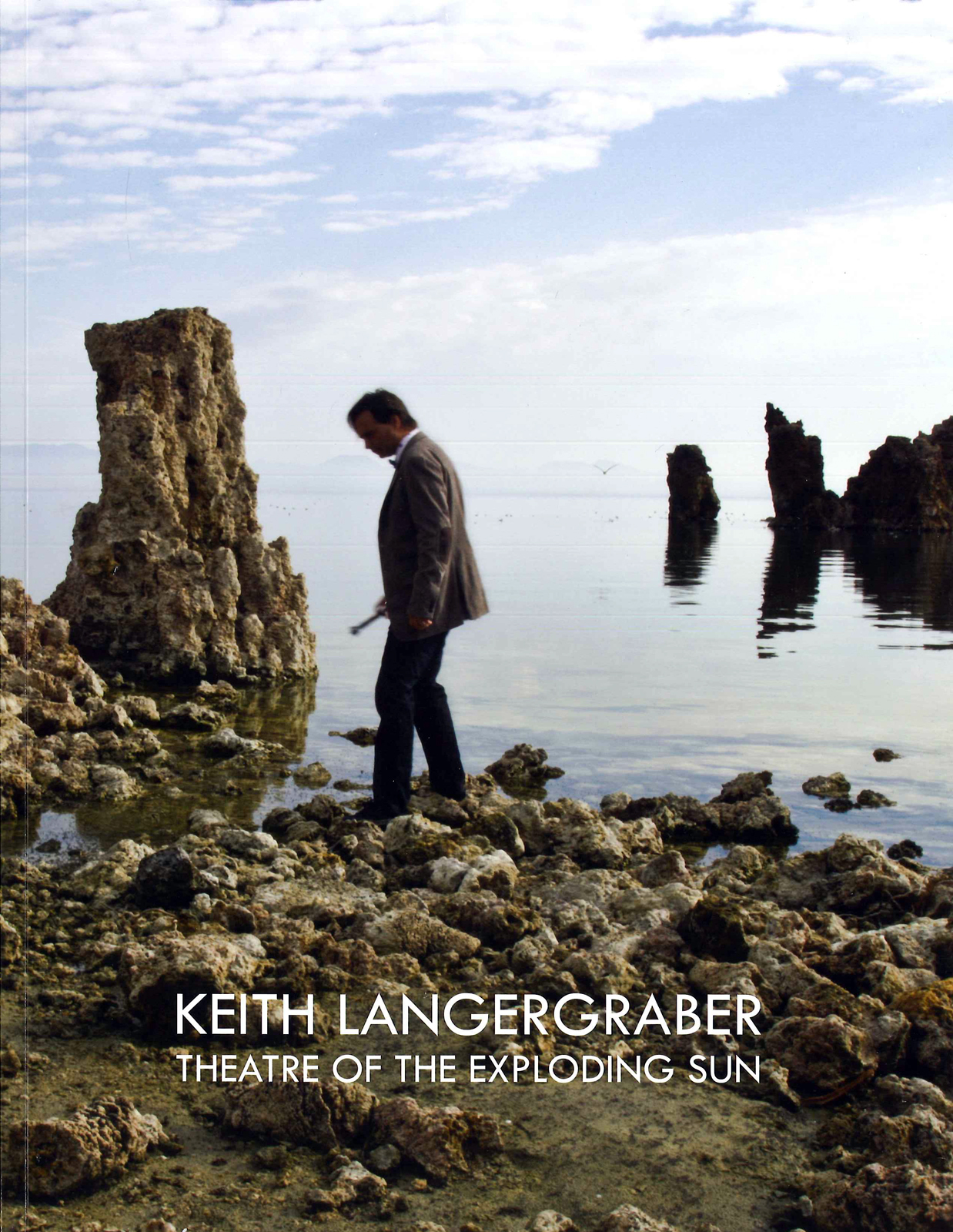