The Further Adventures of Girl 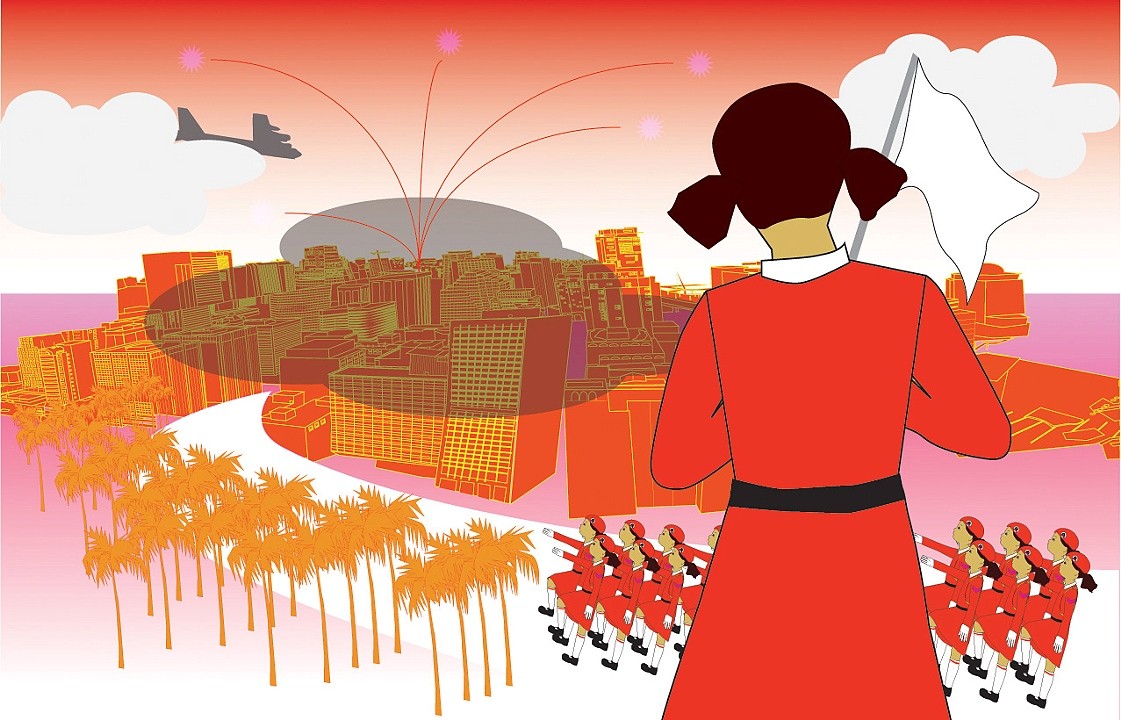 Diyan Achjadi received a BFA from the Cooper Union School of Art, New York (1993) and an MFA in Print Media from Concordia University, Montreal (2002). Her installation and print works have been exhibited across the US and Canada, in solo shows at galleries such as Alternator Gallery (Kelowna, 2006) and Access Artist Run Centre (Vancouver), Open Studio (Toronto), articule (Montreal), and AIR Gallery (New York); and in group exhibitions at the American University in Cairo, Malaspina Printmakers Gallery (Vancouver), Romo Gallery (Atlanta), The Bronx Museum of the Arts (New York).

The Further Adventure of Girl 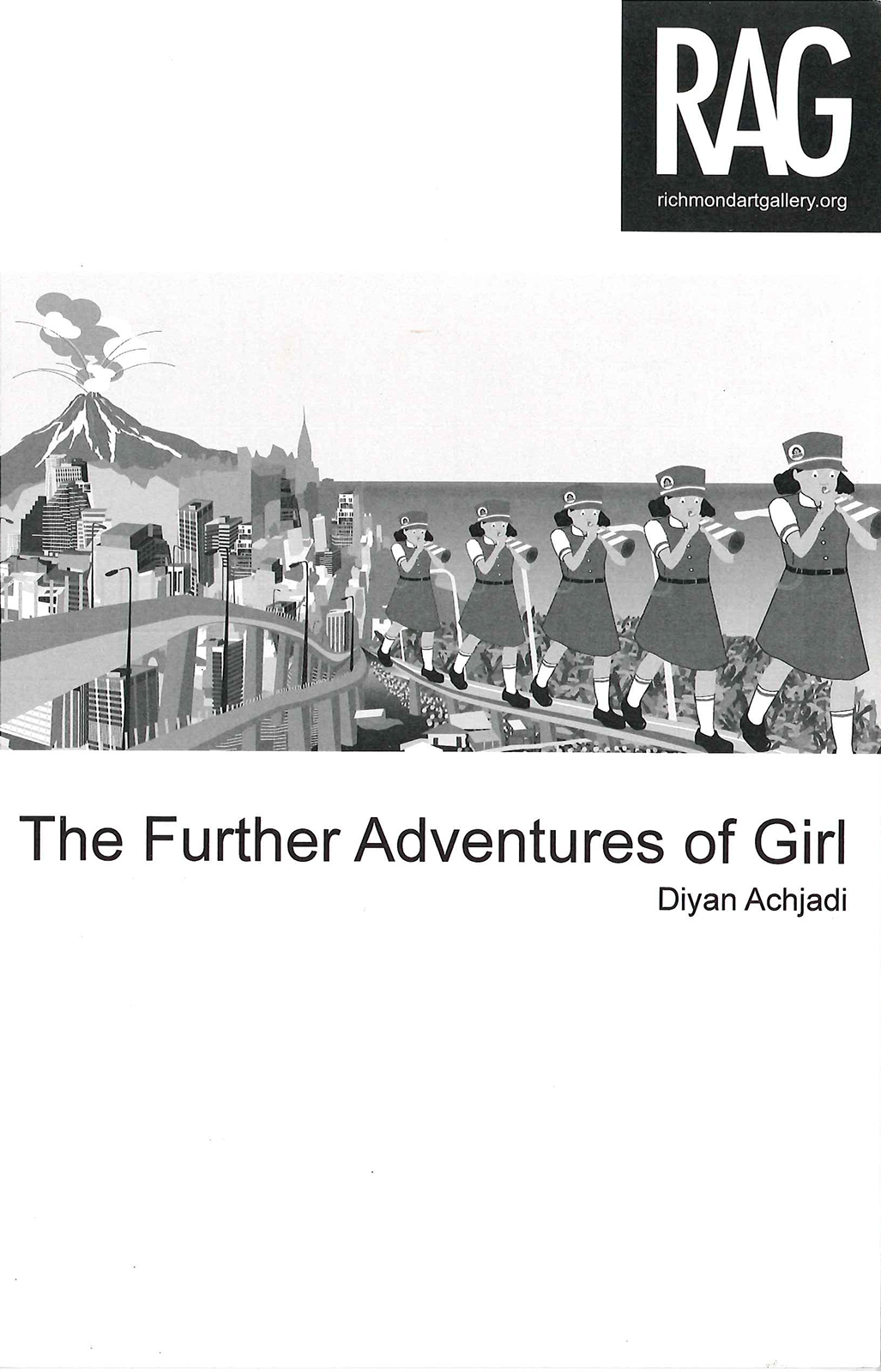