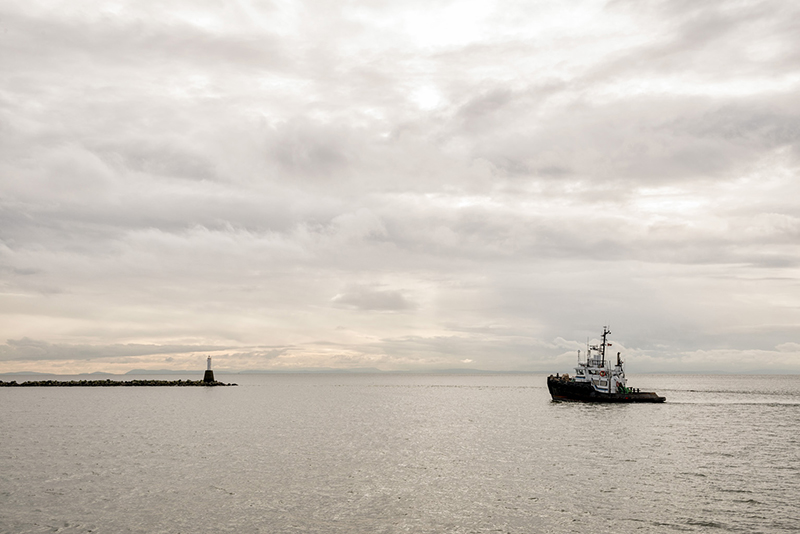 Artist Talk:  April 7,  7:00 pm at the Art About Finn Slough exhibition in the Performance Hall located in the Richmond Cultural Centre, 7700 Minoru Gate.