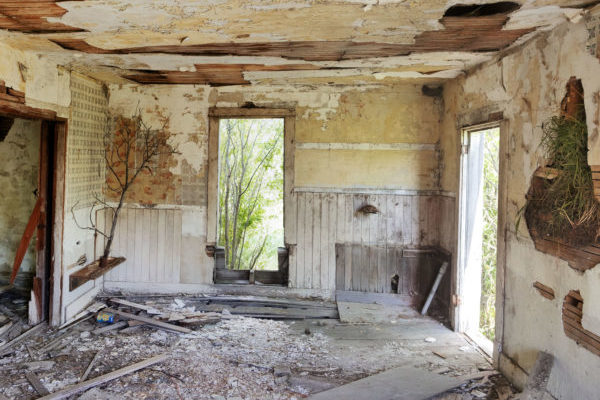 Prairie Invasions: A Lullaby is a solo exhibition of photographs and sculptures culminating from Emily Neufeld’s exploration of abandoned farmhouses dotting the Canadian Prairies. Searching through remnants of the selected  sites, she probes for traces of the lives and histories of those who have resided there. Neufeld’s actions underpin her desire to understand the powers and influences shaping a place and the incremental changes that occur over time.

Neufeld travelled to a dozen farmhouses over the summer of 2018 as part of her research for Prairie Invasions: A Lullaby. These are a few of many deserted homes punctuating the Canadian prairies, built by settler migrant farmers who came in waves during the 1800s and which form part of the complex history of colonization in Canada.  As the decades passed, many of the family farms became conglomerates of larger holdings, or farmers retired and farmhouses were left behind.

Born and raised in Alberta, Neufeld’s engagement with the Canadian Prairies is genuine. Neufeld’s great-grandparents, Mennonites, arrived in Manitoba in 1874 from Russia. The Prairies came to be the home of over 21,000 Mennonites who arrived between 1923 and 1930 aided by the Canadian Mennonite Board of Colonization and the Canadian Pacific Railway. Through her visits to these abandoned farms, Neufeld wrests with the tensions of a colonial reality in her roles as Settler, granddaughter and artist. 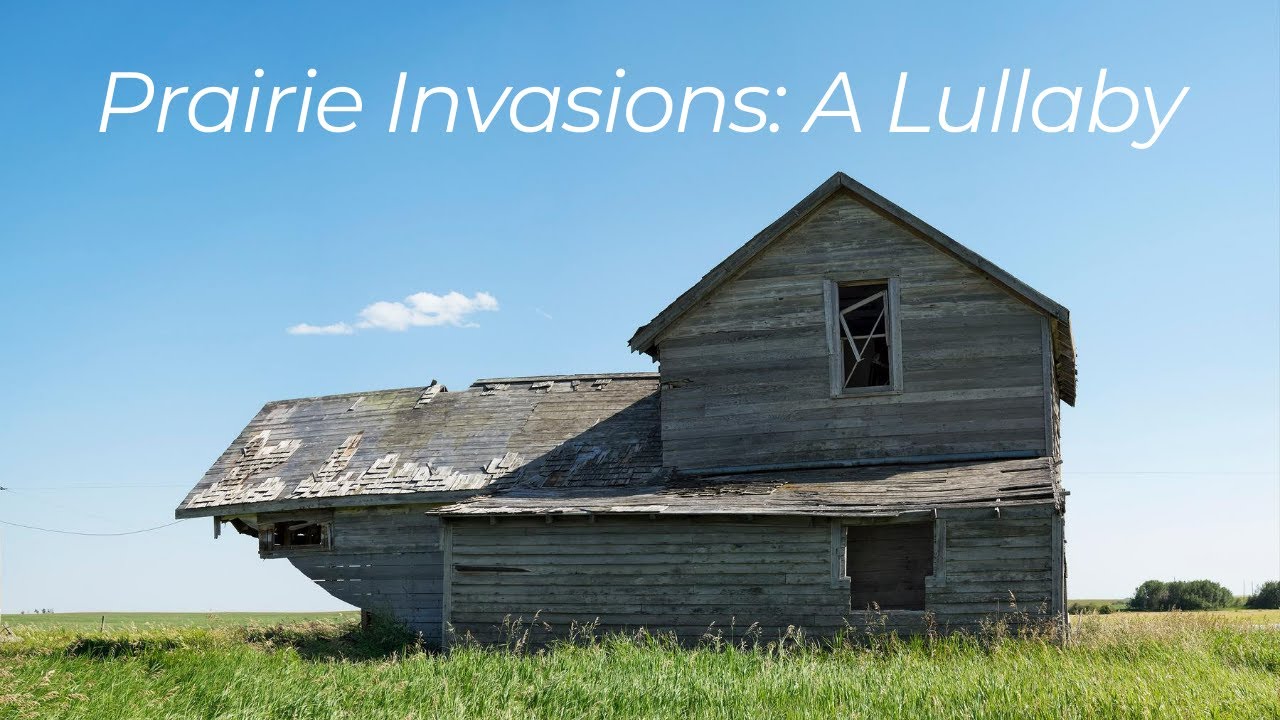 WATCH: Emily Neufeld discusses her work in the exhibition, "Prairie Invasions: A Lullaby."