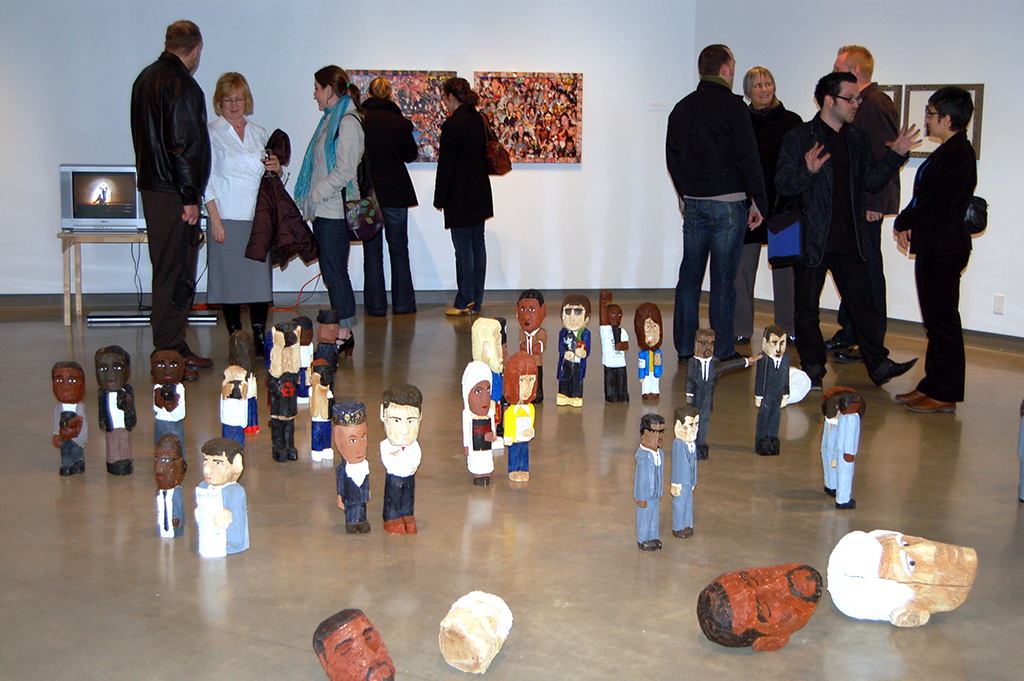 Emerging artist Dan Starling debuts a new body of work entitled Malcolm X/J.D. Salinger at the RAG — his first solo exhibition. This project focuses on two contemporaneous figures from the Civil Rights era, J.D. Salinger and Malcolm X.  Both men stopped speaking and publishing during the same historical moment in 1965. Photographs, a travelogue video and book works examine the last public significations of both men. The artist reconfigures what these materials might represent in considering the formation of cultural memory in a society preoccupied by celebrity, racialization and authenticity.

Dan Starling graduated from the ECI with a BFA in 2005 and has shown his work in Montreal at Articule, and in Vancouver at Access ARC and the Vancouver Public Library. In 2005 he received the Contemporary Art Society Award. He has published articles and interviews in Pyramid Power magazine, and collaborated with Rachelle Sawatsky on the artist book The Alliance for French & American Relations. In 2007, he curated the exhibition Between You and the Thing Itself at the Or gallery in Vancouver. 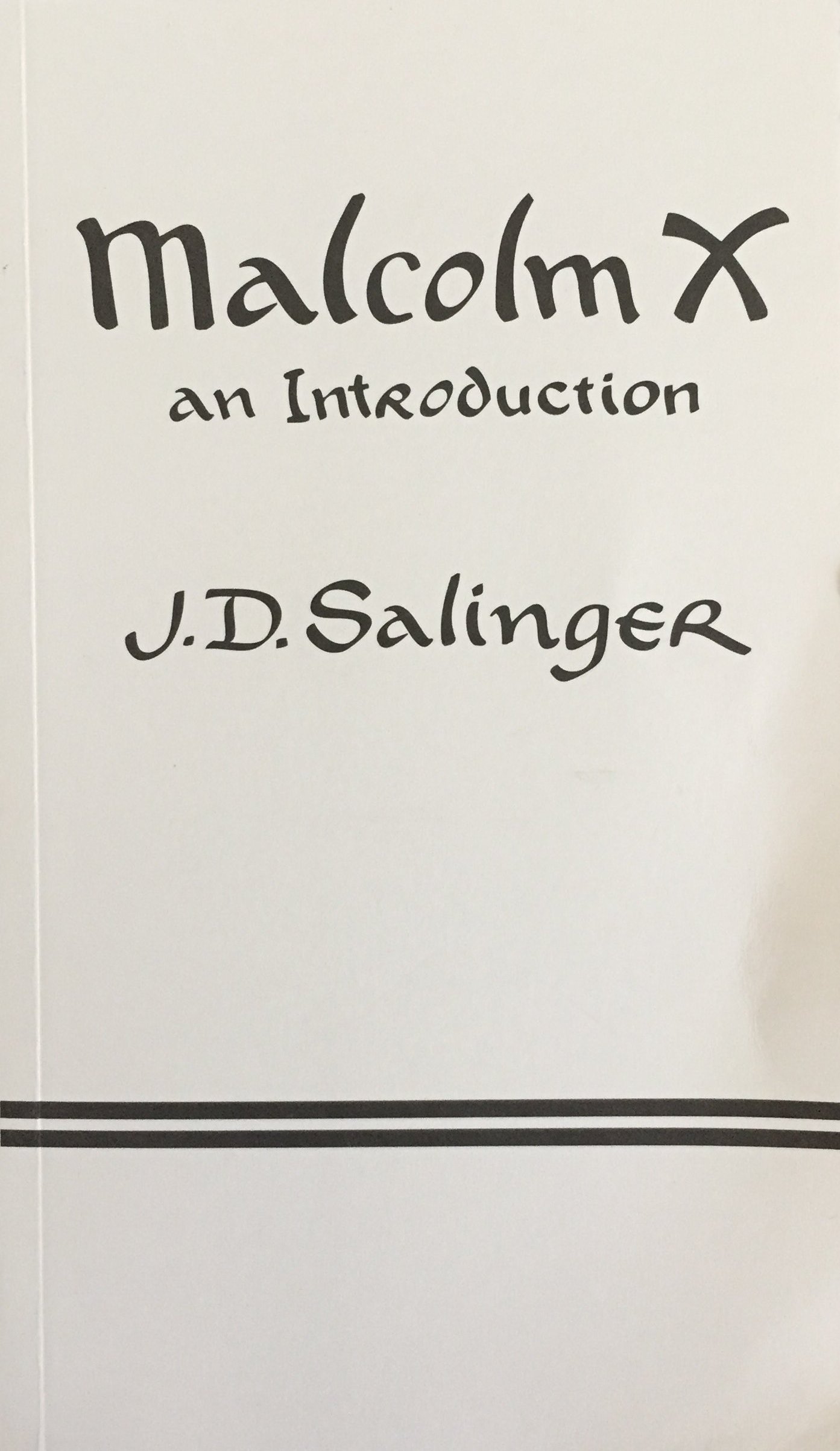