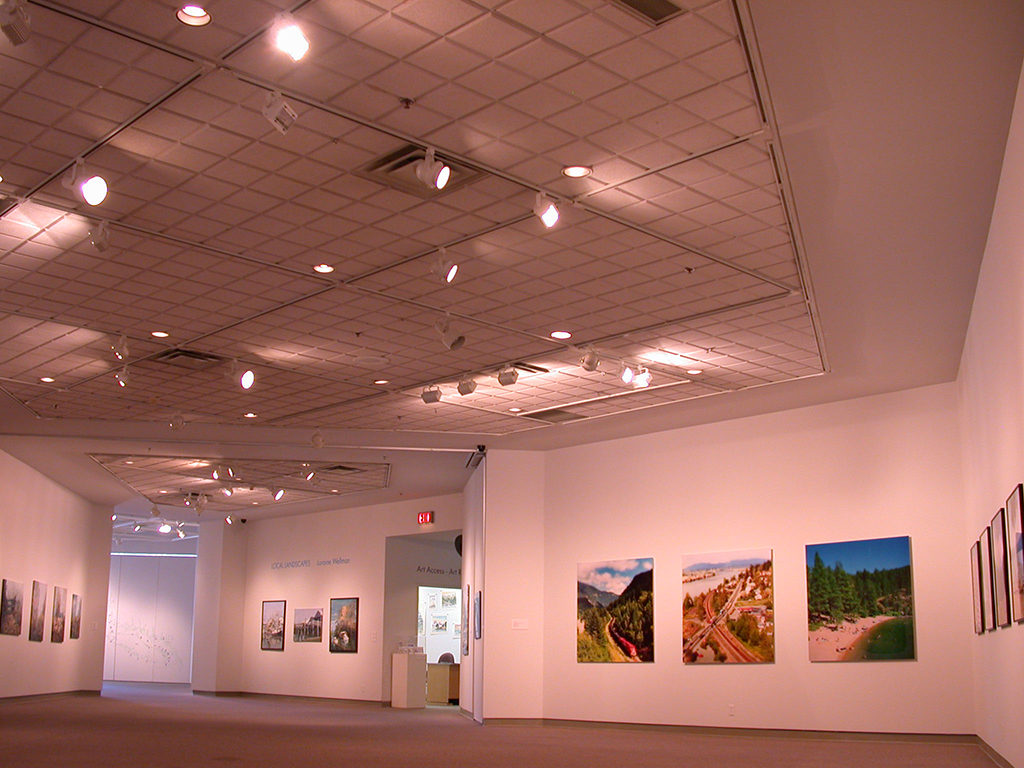 Toni Hafkenscheid’s photographs appear to present us with an artificial landscape. The illusion is achieved through the use of shallow depth of field and by presenting a part of the image in focus while other parts remain soft and out of focus. Traveling through Western Canada on a summer trip, the artist was reminded of the small model train sets he used to play with as a child growing up in the Netherlands. To a person who is familiar with urban settings, the landscape in British Columbia seemed foreign, bizarre, and almost fake. The photographs in the series HO, a name used for the scale of model train sets, evoke this sense of artifice. The line between reality and fiction is seemingly blurred. The artist also uses colour to resemble postcards that present an idealized view and hope for the future.

Toni Hafkenscheid received his Master in Fine Arts with a specialization in photography from the Rietveld Academy in Amsterdam. He has exhibited extensively in both solo and group exhibitions in Canada and abroad. His work can be found in the permanent collection of the Canadian Museum of Contemporary Photography, the Canada Council Art Bank in Ottawa, and at Kodak France, in the Netherlands.