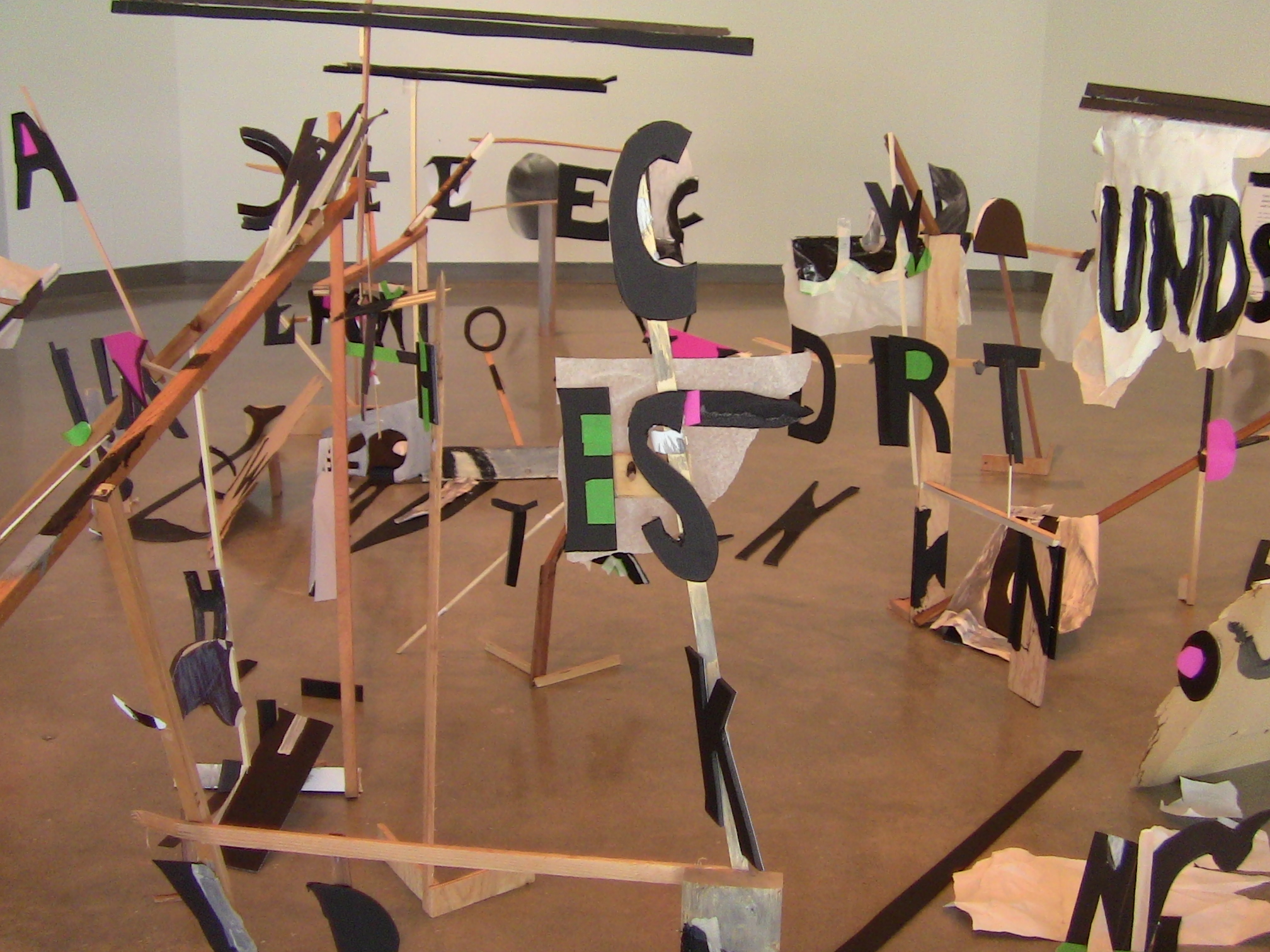 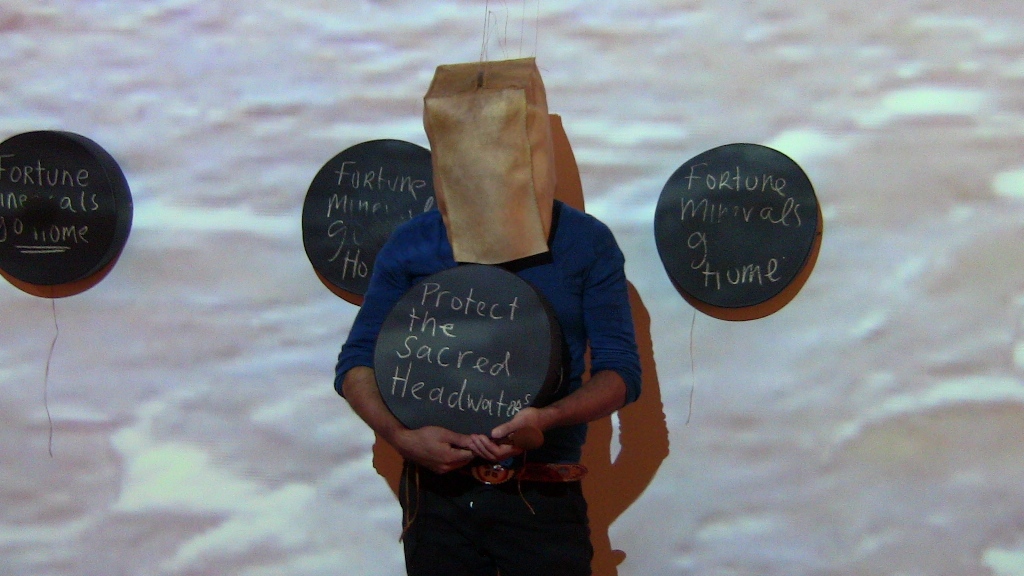 Michelle Gay studied art and art history at the University of Toronto and received her MFA from NSCAD (Halifax, Nova Scotia). Her work often experiments with the ubiquitous desktop PC, as a site of intimate virtual or digital experiences – teasing out resonant connections between machines and bodies and between digital and actual spaces. She often collaborates with her brother and particle physicist Colin Gay on these “artware” projects. Interested in the possibilities of touch and poetics within new media platforms, they develop artware designed to play with technologies in non-useful ways.
Since 1997, Michelle has operated Steamworks Media (www.steamworks.net) – a freelance web and new media design studio with a particular interest in integrating interface design with Flash engine programming, database development and dynamically generated content delivery.

Lee Henderson is the author of The Man Game, which was shortlisted for the 2008 Rogers Writers’ Trust Fiction Prize and won the 2009 Ethel Wilson Fiction Prize. His short story collection, The Broken Record Technique, won the 2003 Danuta Gleed Literary Award. Henderson is a contributing editor to the arts magazines, Border Crossings and Contemporary. He has published fiction and art criticism in numerous periodicals. His essay on language extinction and corporate English was published in the anthology Finding the Words, edited by Jared Bland. Lee’s fiction and art writing is regularly published in The Walrus and Border Crossings magazine, and other short stories have appeared in numerous magazines and journals. He has curated exhibitions of contemporary art and experimental music. Born in Saskatchewan and raised in Alberta, he is an Associate Professor at University of Victoria, BC.

Doug Jarvis is an artist and curator living in Victoria, BC. He is a founding member of the avatar performance art group Second Front and the Noxious Sector Arts Collective. He co-directed the Digital Art Weeks 2011 OFF LABEL Festival in Victoria BC, and was the 2010-11 Artist-in-residence Fellow at the Centre for Studies in Religion and Society, University of Victoria. His personal and collective projects have recently been shown at G++ Interactive Media Arts Gallery, Victoria, PAVED Arts, Saskatoon, Latitude 53, Edmonton, Eastern Edge, St. John’s, Harbour Front Gallery, Toronto, and the Xi’an Academy of Fine Arts in Xi’an, China. Jarvis is the current President of the Pacific Association of Artist Run Centres and a board member of the Ministry of Casual Living. He holds an MFA in studio art from the University of Guelph, ON, and is currently Guest Curator at Open Space Arts Society Victoria, BC.

Steve Lyons is an artist and writer whose live-feed video installations have recently been exhibited at Espace Electra, Fondation EDF (Paris), Artspace (Peterborough), Gallery 44 (Toronto), Centre des arts actuels Skol (Montreal), and in the 2009 Windsor Biennial at the Art Gallery of Windsor. He received an MA in Art History from Concordia University and a BFA in Studio Art from the University of Western Ontario. He participated in a two month artist residency at Cité Internationale des Arts in Paris just prior to beginning his PhD course work at UWO. His studies are funded by the SSHRC.

Peter Morin is a Tahltan Nation artist, curator and writer currently based in Victoria, BC. Morin studied art at Emily Carr Institute and recently completed his MFA at UBC Okanagan in 2011. In both his artistic practice as well as his curatorial work, Morin explores issues of de-colonization and indigenous identity and language. Morin has participated in numerous group and solo exhibitions and live events. Morin has curated exhibitions at the Museum of Anthropology, Western Front, The Burnaby Art Gallery and Grunt Gallery among others and in 2011 curated Revisiting the Silence, an exhibition of photographs by Adelaide de Menil, at the Bill Reid Gallery of Northwest Coast Art and Peter Morin’s Museum at Satellite Gallery, both in Vancouver. In 2010 the artist was awarded the British Columbia Creative Achievement Award for First Nations’ Art.

Curator Paul Walde is an intermedia artist, composer, and curator. Walde’s body of work suggests unexpected interconnections between landscape, identity, and technology and includes painting, photography, printmaking, sculpture, installation and audio. Recently his work was seen at the Electric Eclectics Festival of Experimental Music and Sound Art in Meaford, Ontario (2010), at Malaspina Printmakers Gallery in conjunction with VIVO’s Signal + Noise festival in Vancouver (2010), the Open Ears Festival of Music and Sound in Kitchener, Ontario (2011) and Polar Shift at Museum London in London, Ontario (2012). In 2012 he relocated to Victoria, British Columbia, where he is Associate Professor of Visual Arts at the University of Victoria. Walde is also a founding member of Audio Lodge, a Canadian experimental sound art collective. 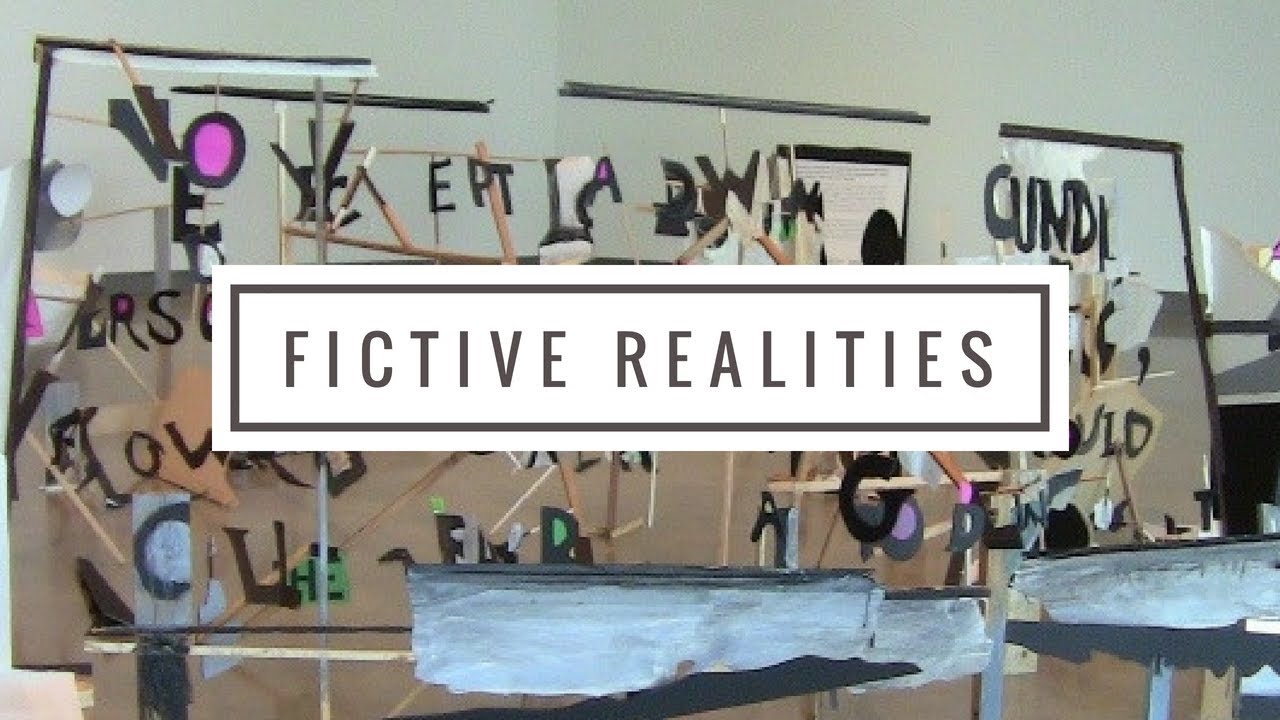 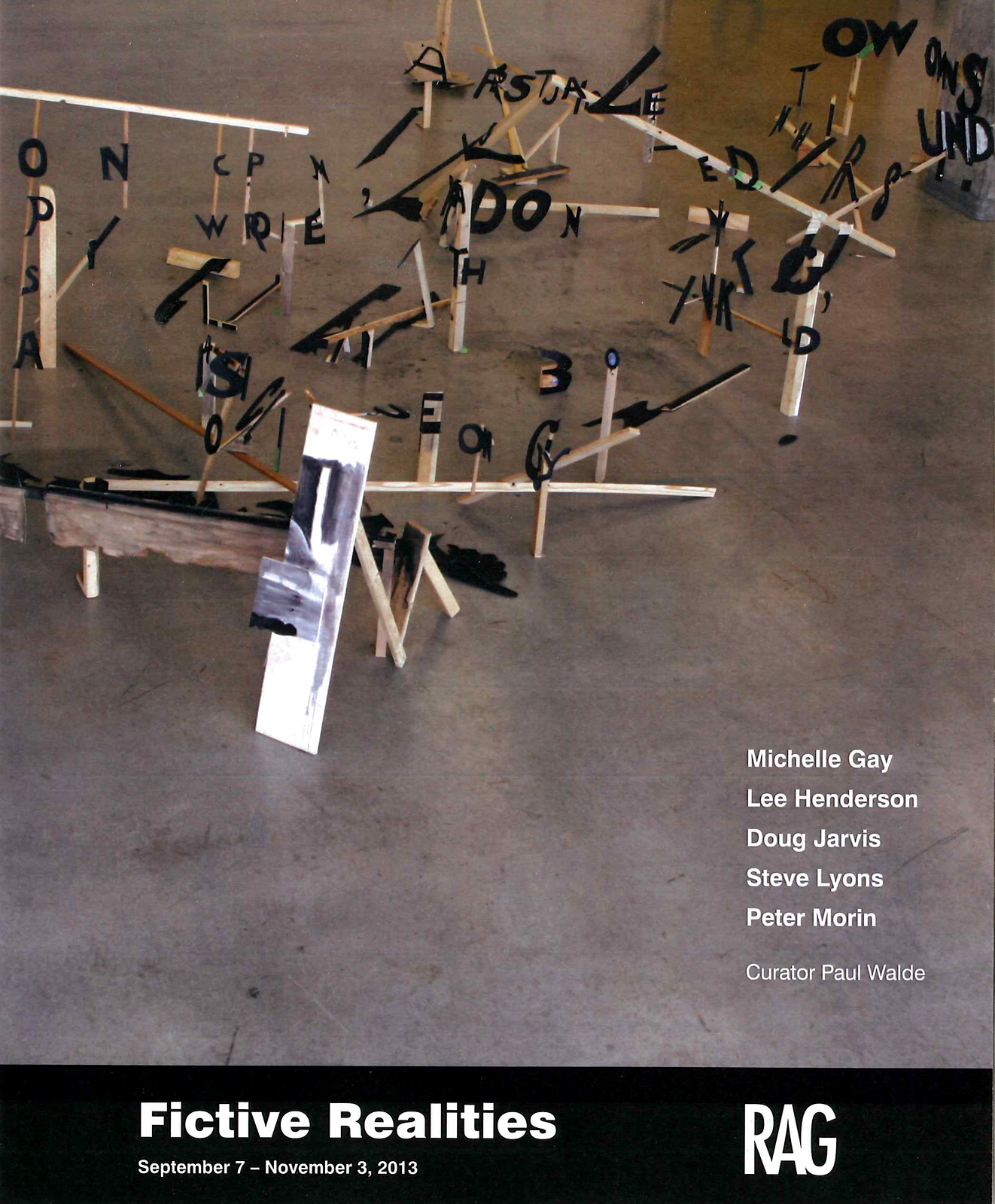