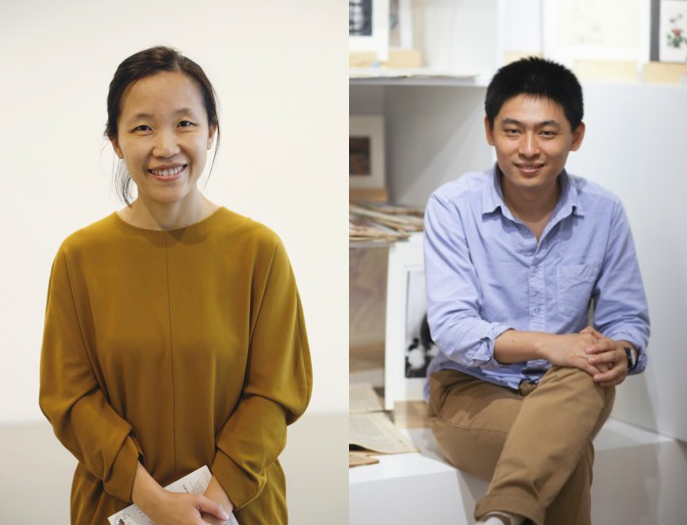 The series continues with:

Through Beijing-based curators Carol Yinghua Lu and Liu Ding’s own daily conversations and their contributions to “Letters Against Separation” on e-flux conversations (https://conversations.e-flux.com/t/letters-against-separation-liu-ding-liu-qingshuo-and-carol-yinghua-lu-as-a-family-in-beijing/9699), they have had a chance to reflect on the impacts of COVID-19, not just on the everyday life in a practical way but on their conception of the existing orders of organization that condition our lives. They have observed a general overdependence and almost blind trust on larger structures, systems and framework of thinking as well as a universal abstraction of individual positions, conditions and subjectivities. The rhetoric around COVID-19 has pivoted on politics and its problematic, yet they argue that politics can only represent and emulate an abstract form of the society consisting of countless individuals, but not actual individuals.

The talk will be followed up by a written response by Toronto-based curator Su-Ying Lee, which will be published by Pacific Crossings at a later date.

Carol Yinghua Lu is an art critic and curator. She is a Ph.D. candidate in art history at the University of Melbourne and director of Beijing Inside-out Art Museum. She is a contributing editor at Frieze and is on the advisory board of The Exhibitionist.

As a curatorial team, Liu Ding and Carol Yinghua Lu have curated Liberation (2010); Little Movements: Self-practice in Contemporary Art I\II\III (2011, 2013, 2015); The 7th Shenzhen Sculpture Biennale (Accidental Message: Art is Not a System, Not a World) (2012), From the Issue of Art to the Issue of Position: Echoes of Socialist Realism (2014), New Measurement and Qian Weikang: Two Case Studies in Early Chinese Conceptual Art (2015), Salon Salon: Fine Art Practices from 1972 to 1982 in Profile—A Beijing Perspective (2015) and Factories, Machines, and the Poet’s Words: Echoes of the Realities in Art (2019). Their ongoing practice of exhibition and publication making establishes organic connections between history and the contemporary, investigates and narrates historical realities from multiple perspectives. They intend to generate narratives of the subjectivity in Chinese art from a diversity of entry points, related closely to the intellectual tradition in China.