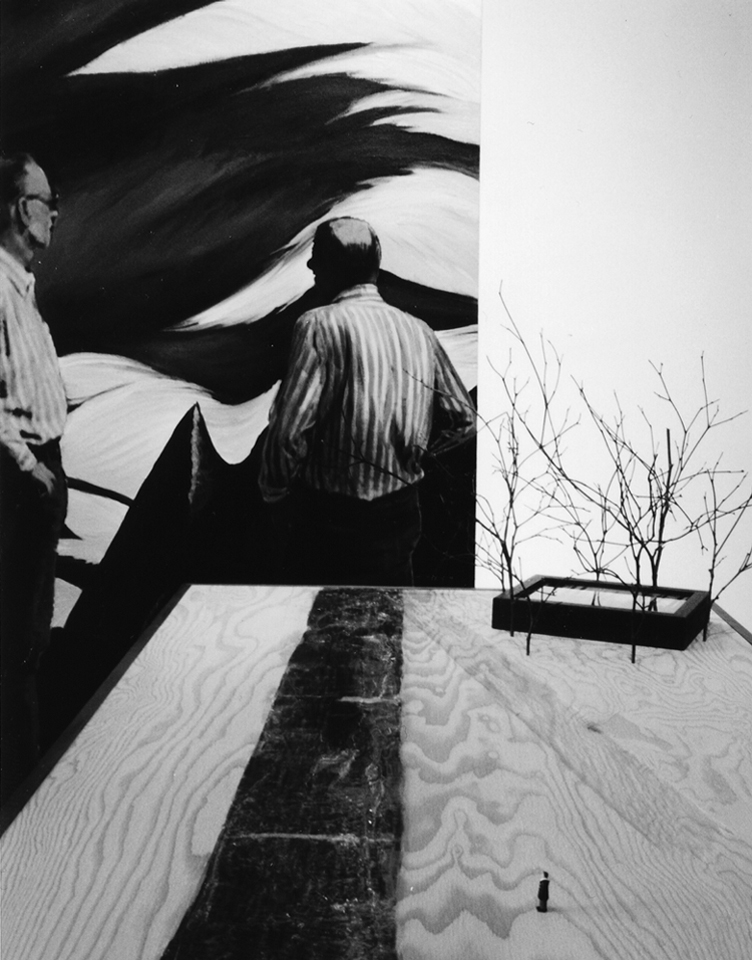 The Script:
She sat at the computer, trying to think of how the keyboard could be used to translate the frustration, the fury, the disappointment, and the loneliness that still constricted her work after all these years.

The autobiography, the ironic self-portrait as a famous artist, that once seemed so satisfying now revealed how impossible even that role could be. Every time she picked up the brush, its traces were just as awkward, blurred and contradictory as she felt. Her partner worked most days in the studio, and his work showed signs too that he was feeling the strain. It was clear that he had to conform to the roles and performances, in the studio stage and off, that would determine whether he could be seen as a serious artist.

“You’ve got to be serious?” Why not play the fictions out on canvas, and keep your own life behind that screen? Aren’t all artists performing in drag?