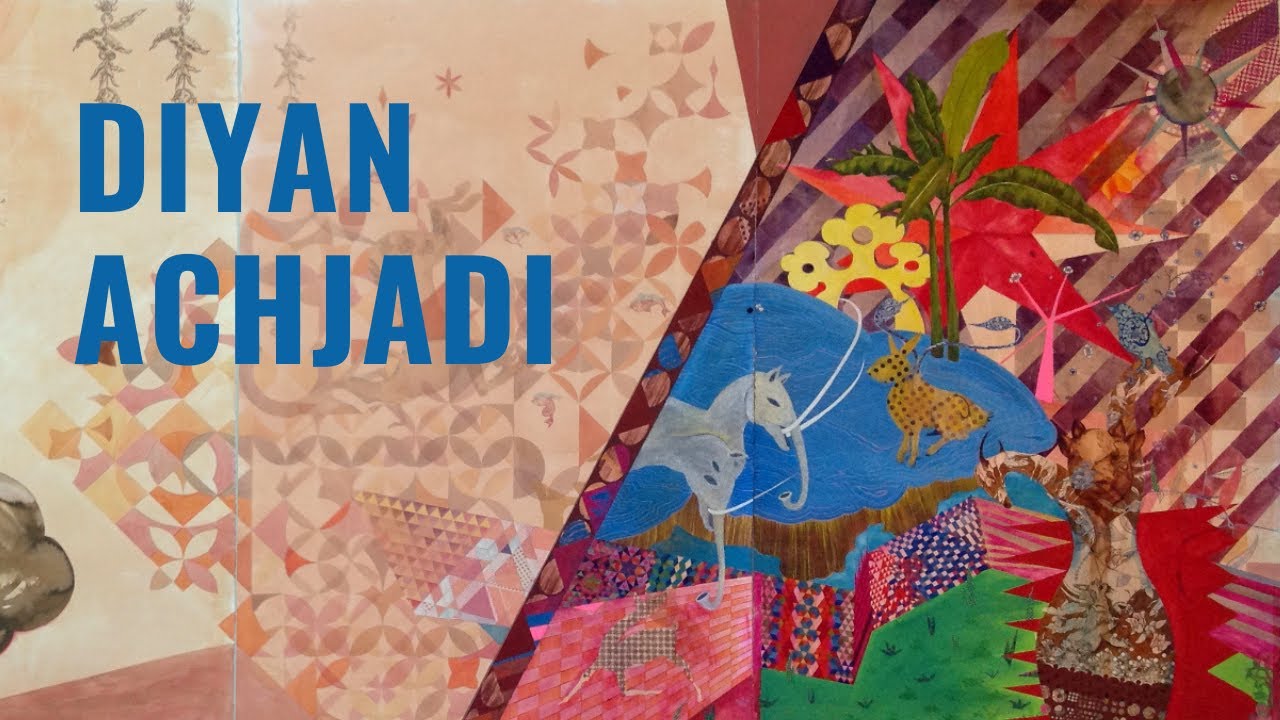 WATCH: Artist Diyan Achjadi discusses the influences and ideas behind her work in the exhibition Cultural Conflation. 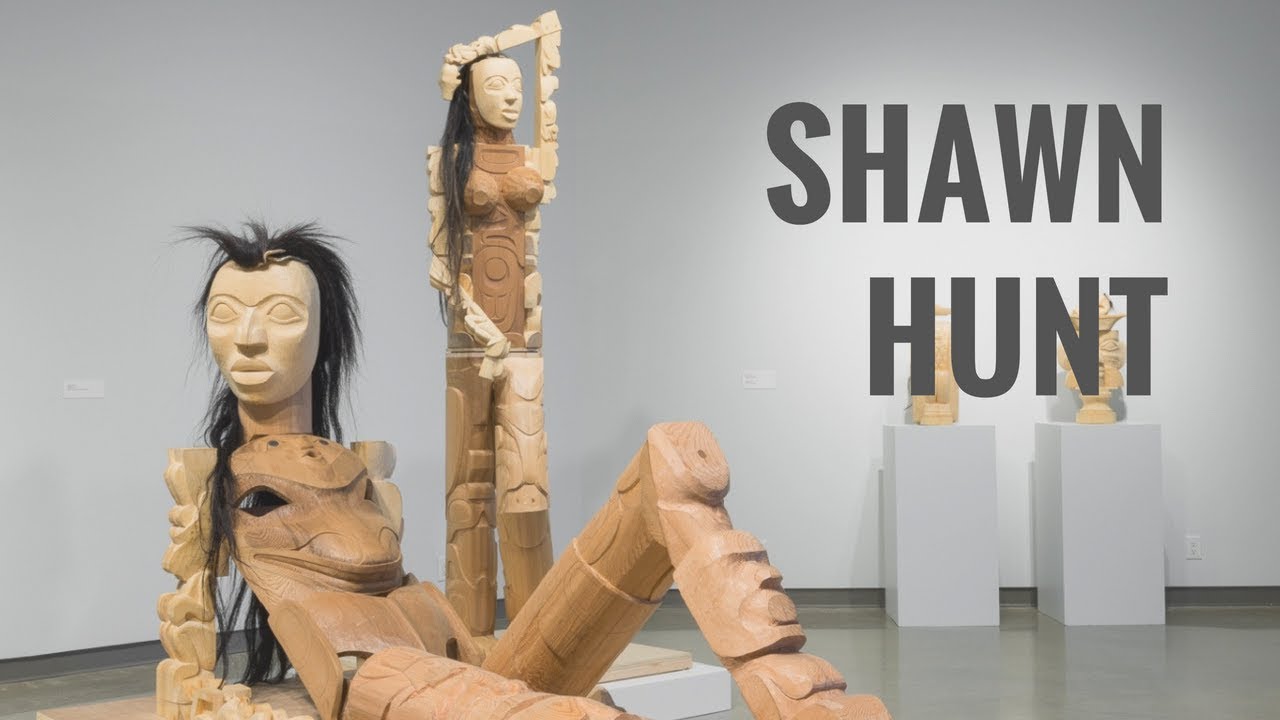 WATCH: Artist Shawn Hunt discusses the influences and ideas behind his work in the exhibition Cultural Conflation.

Dialogue with the Artists Authors: Nan Capogna
Not available / Sold Out | Get PDF
See all publications.