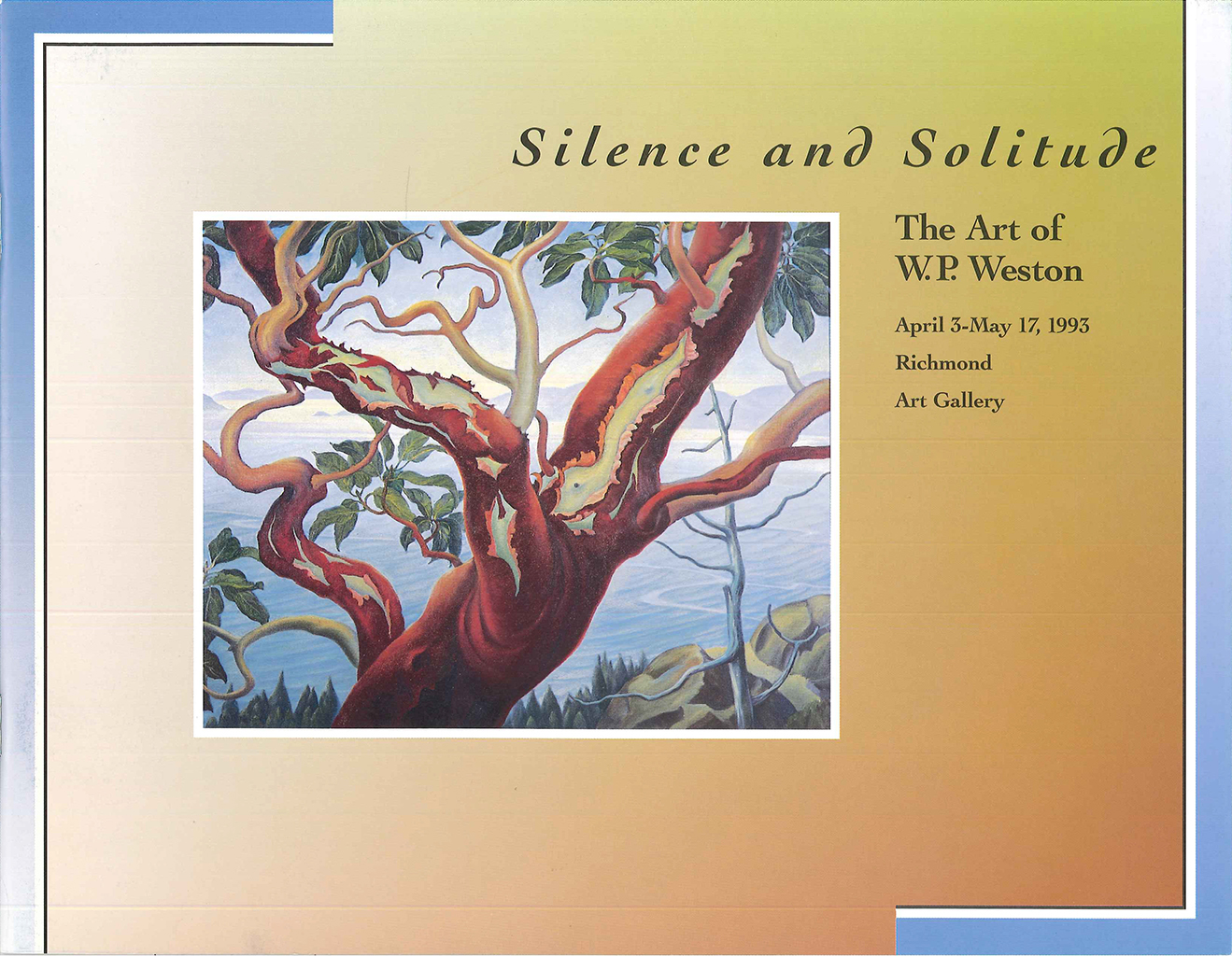 William Percival (W.P.) Weston (1879 – 1967) is best known for his landscape paintings of British Columbia. Born in London, he trained as a teacher at the Battersea Pupil-Teacher Centre and the Borough Teacher Training College in London, and as an artist at the Putney School of Art in London.  In 1909 he immigrated to Vancouver, Canada. Soon after, he began exhibiting artwork at the British Columbia Society of Fine Art and teaching at King Edward School.

In 1936 Weston was elected an Associate of the Royal Canadian Academy, then later was appointed to the Royal Society of Artists, London.  He is an elected life member of the British Columbia Society of Fine Arts. By the time of his retirement from the Provincial Normal School in 1946 he was the Art Master, and in 1948 he became a member of the Western Group of Painters. An exhibition of his work was held at the Vancouver Art Gallery in 1946 and a retrospective in 1959, along with one-man shows at the Victoria Arts Centre, Coste House in Calgary, the Vancouver Arts Club, and the Richmond Art Gallery. 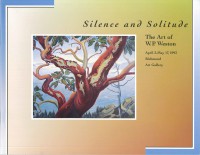 A landmark project for the Richmond Art Gallery, published in celebration of the completion of the Cultural Centre at Minoru Park Plaza, October 1992.
Authors: Letia Richardson
Purchase for $5
See all publications.