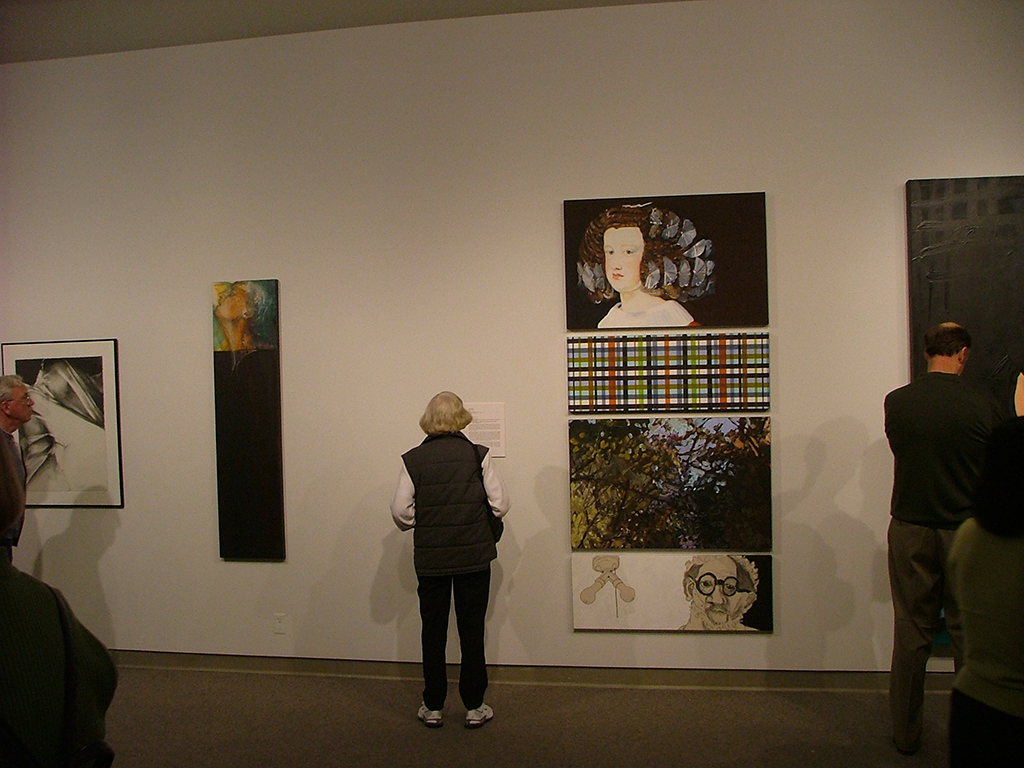 The Richmond Art Gallery celebrates its 25th anniversary! To mark this occasion, an exhibition showcasing works from the Permanent Collection is being organized to trace the development of the Gallery.

The Richmond Art Gallery initially began collecting works of all media. An emphasis in collecting ceramic art reflected a strong interest within the Richmond community in the early years of the Gallery. Since then, the Collection has grown to focus more on two-dimensional work, particularly paintings and works on paper. The Richmond Art Gallery has become an important public gallery in British Columbia and in Canada, exhibiting and collecting cutting edge work by artists from across Canada and abroad; works which are of significance to the contemporary arts community.

25 Years/25 Artists will highlight artists’ works that have been influential in the direction the Richmond Art Gallery has taken over the past twenty–five years. Works from the era of the artist’s earlier exhibition will be shown alongside their current work to exemplify a development in contemporary art. 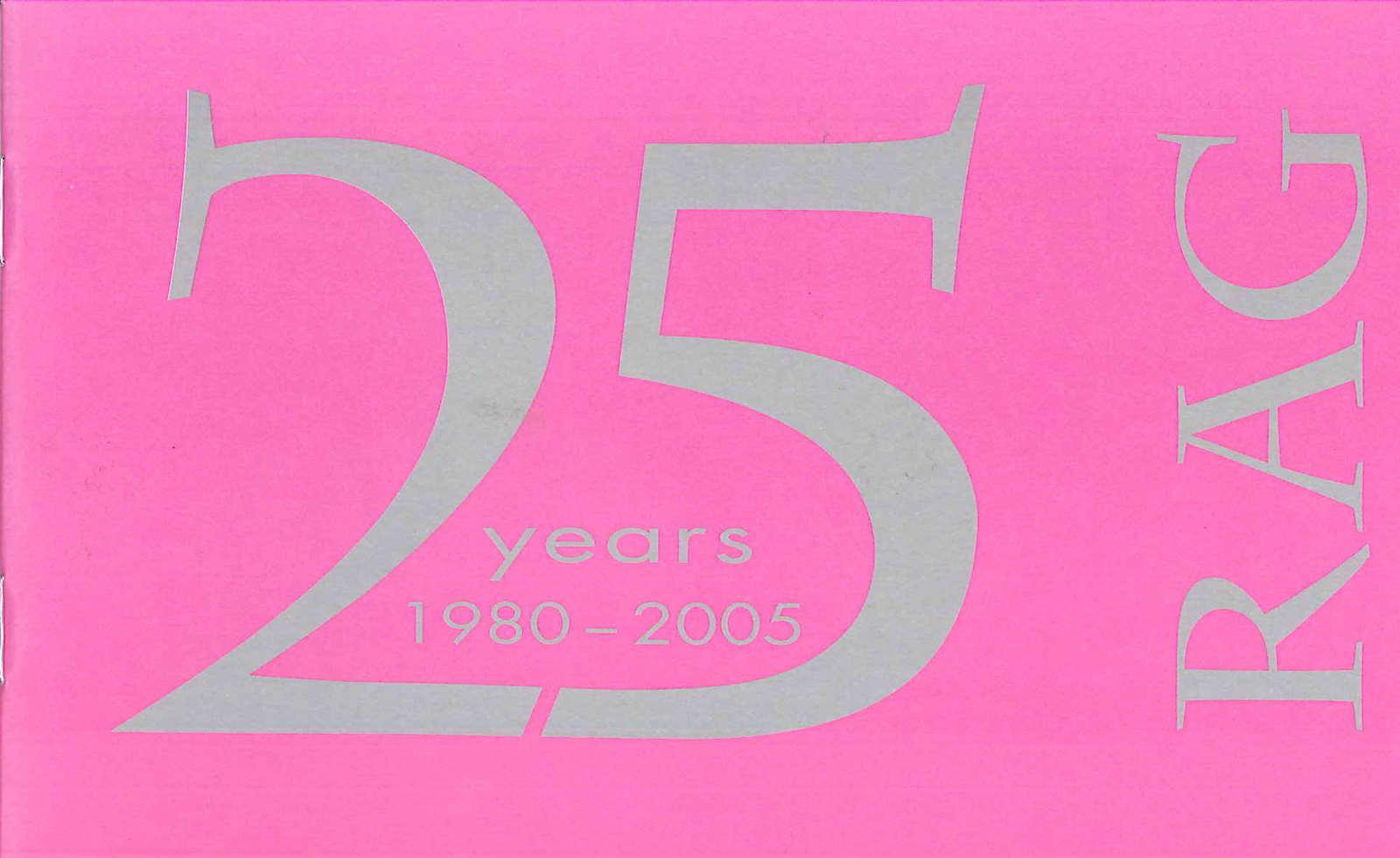 The Catalogue, with an online component, accompanies the RAGâ€™s silver anniversary exhibition which ran from October 14 to November 23, 2005. It acknowledges exhibitions and artists that have been important to the community of Richmond, to the growth of the RAG and to the development of contemporary art. Featuring writings by RAG Director/Curator Corrine Corry, Curatorial Assistants; Michelle Gewurtz and Carie Helm, Vancouver Art Critic Robin Laurence; design by Gary Shilling.
Authors: Corrine Corry, Michelle Gewurtz, Carie Helm, Robin Laurence,
On sale: $10
See all publications.