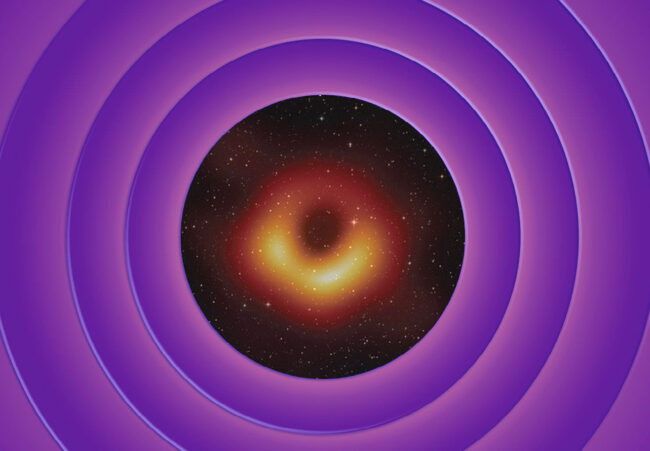 Above:  Courtesy of the artist

The idea of the hole is a potent point of access for Vanessa Brown’s solo exhibition That Other Hunger, which features a series of video works, textiles, sculptures, and commissioned sound works by collaborator Michelle Helene Mackenzie. Brown mines the depths of this surprisingly rich subject matter in her eclectic research that includes the Pantheon’s oculus, geographical craters, caves, black holes, and the body’s orifices.

Reflecting on the themes that flow through her multifaceted new body of work, Brown describes an early enthralment with the Looney Tunes portable hole. In this animated universe, the hole alternates between objecthood and void. In its object state, it can be picked up and placed or thrown like a disc against a wall. In its void state, it offers the immediacy of moving seamlessly from one dimension to another, a channel across time and space.

Inspired by such collapses of physical and temporal boundaries, Brown invites us on a journey through the portal of That Other Hunger. Brown offers reflections on such questions as the relativity of time in conjunction with the very human desire to stop its passing. As much a philosophical and existential voyage as it is an artistic one, That Other Hunger oscillates between inner and outer worlds, transforming the hole into a powerfully imagined site of longing and escape, respite and refuge.

The artist would like to all acknowledge those who participated in the development of the exhibition with special thanks to Michelle Helene Mackenzie, Tom Richardson, Alysha Seriani, and Sam Beatch.

Vanessa Brown works primarily in sculpture and installation. The root of her work draws from various sources including landscapes, craft, feminized labour, gestures of comfort, ideas of escape, and liminal spaces such as holes and dreams. She has exhibited in Canada, Germany, Luxembourg, the USA, and Mexico, notably with solo and two-person exhibitions at Patel Brown, Toronto; The Esker Foundation, Calgary; Arsenal, Toronto; Projet Pangée, Montreal; The Western Front, Vancouver; The Armory Show, New York. She is represented by Patel Brown.
www.vanessa-brown.com

Above:  Courtesy of the artist 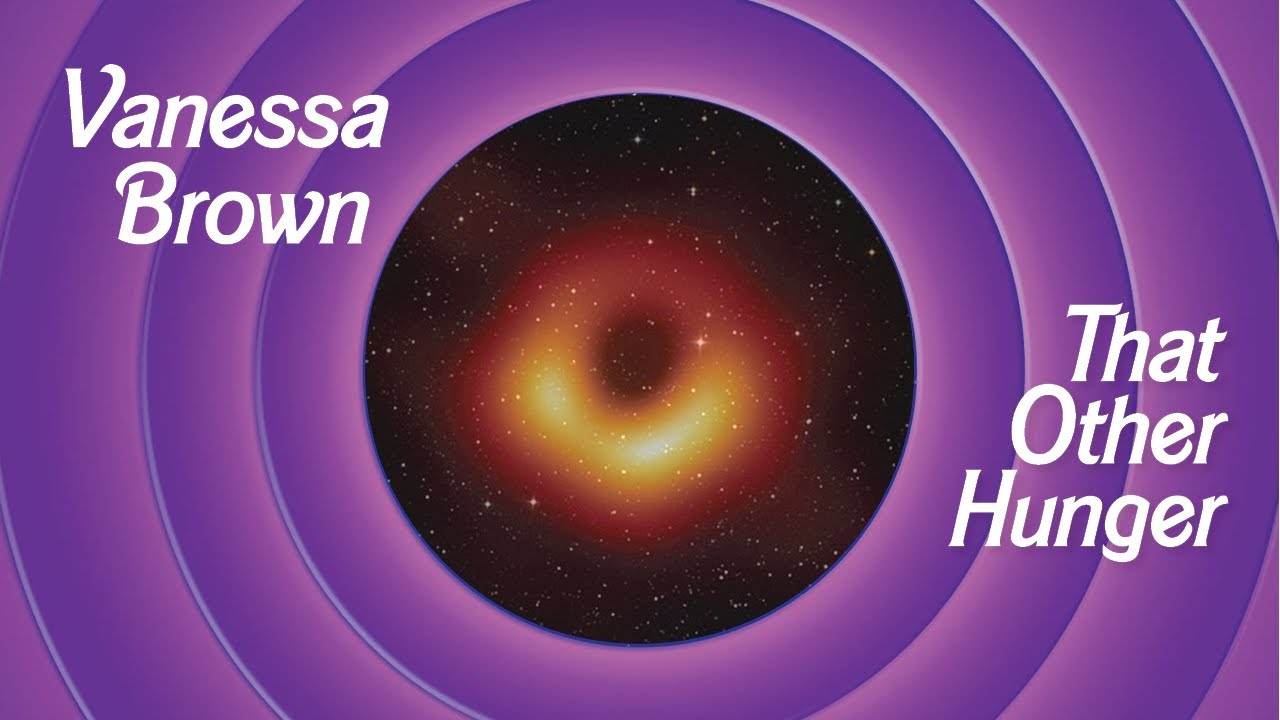 WATCH: Vanessa Brown discusses her work in the exhibition That Other Hunger at the Richmond Art Gallery, on display from September 9 - November 6, 2022.