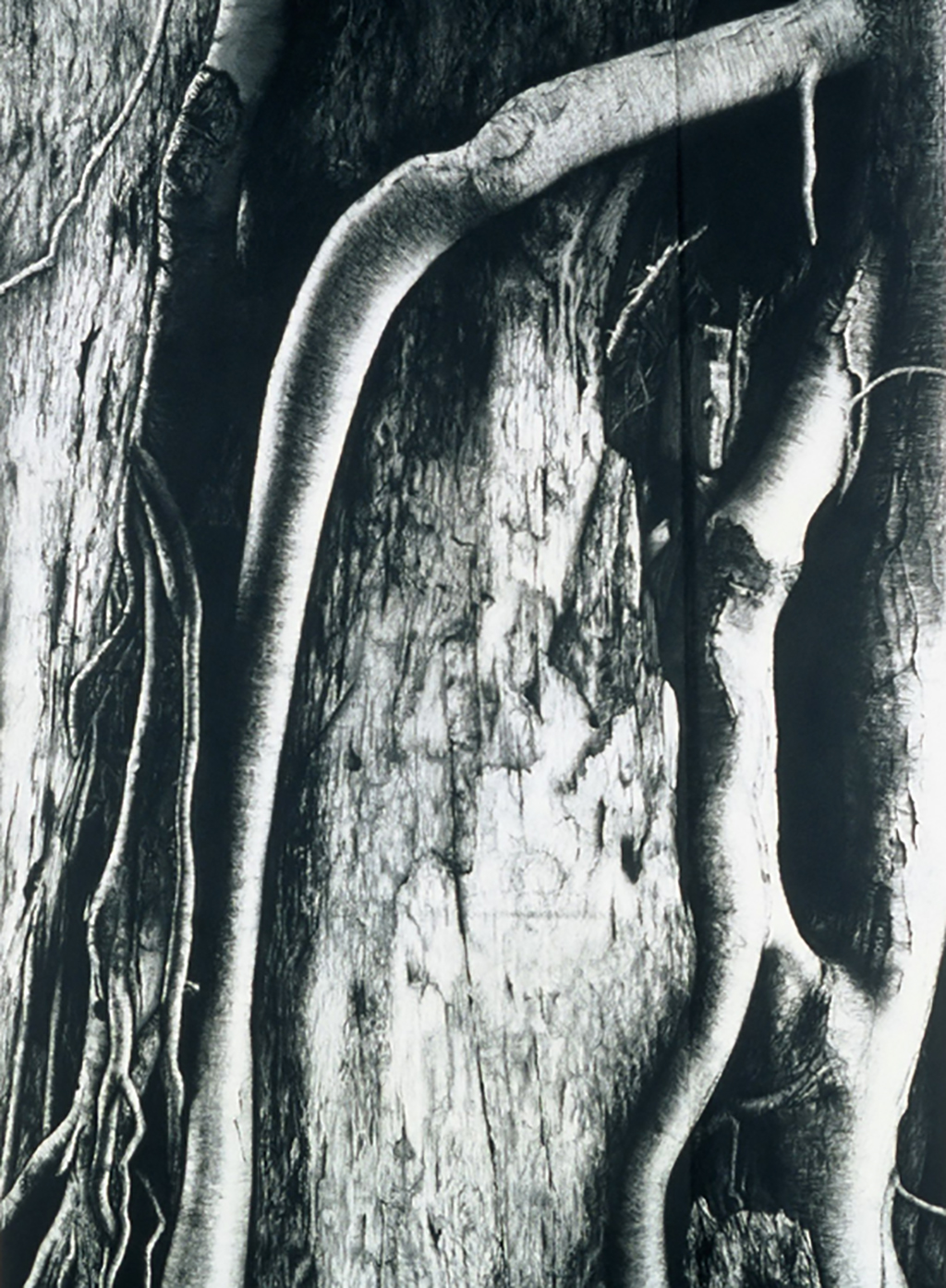 Once Upon A Time is comprised of five larger than life size charcoal drawings of trees; one from each continent. The series began with an image of a Eucalyptus tree that Grafton photographed in Australia in 1999. In this photograph, she captured every aspect of the tree, including its internal structure. At the time, she was reading Murray Bail’s novel Eucalyptus (1998), a fairytale set in the forests of Australia. This led her to contemplate the roles that forests play in such stories, as shadowy places. Grafton has traveled to each of the five continents to photograph and subsequently draw a tree from that region. These drawings are sensuous and encourage the viewer to contemplate not only the structure of the tree, but also the act of making art.

Frances Grafton has been exhibiting her work since 1989. She is an instructor at the Emily Carr Institute of Art and Design. She received her Master of Fine Arts, Bachelor of Fine Arts, and a Bachelor of Education from the University of British Columbia. She has also studied at L’Ecole des Beaux Arts, in Paris, France. She is the recipient of numerous grants and awards including grants from the Canada Council for the Arts and the BC Arts Council. 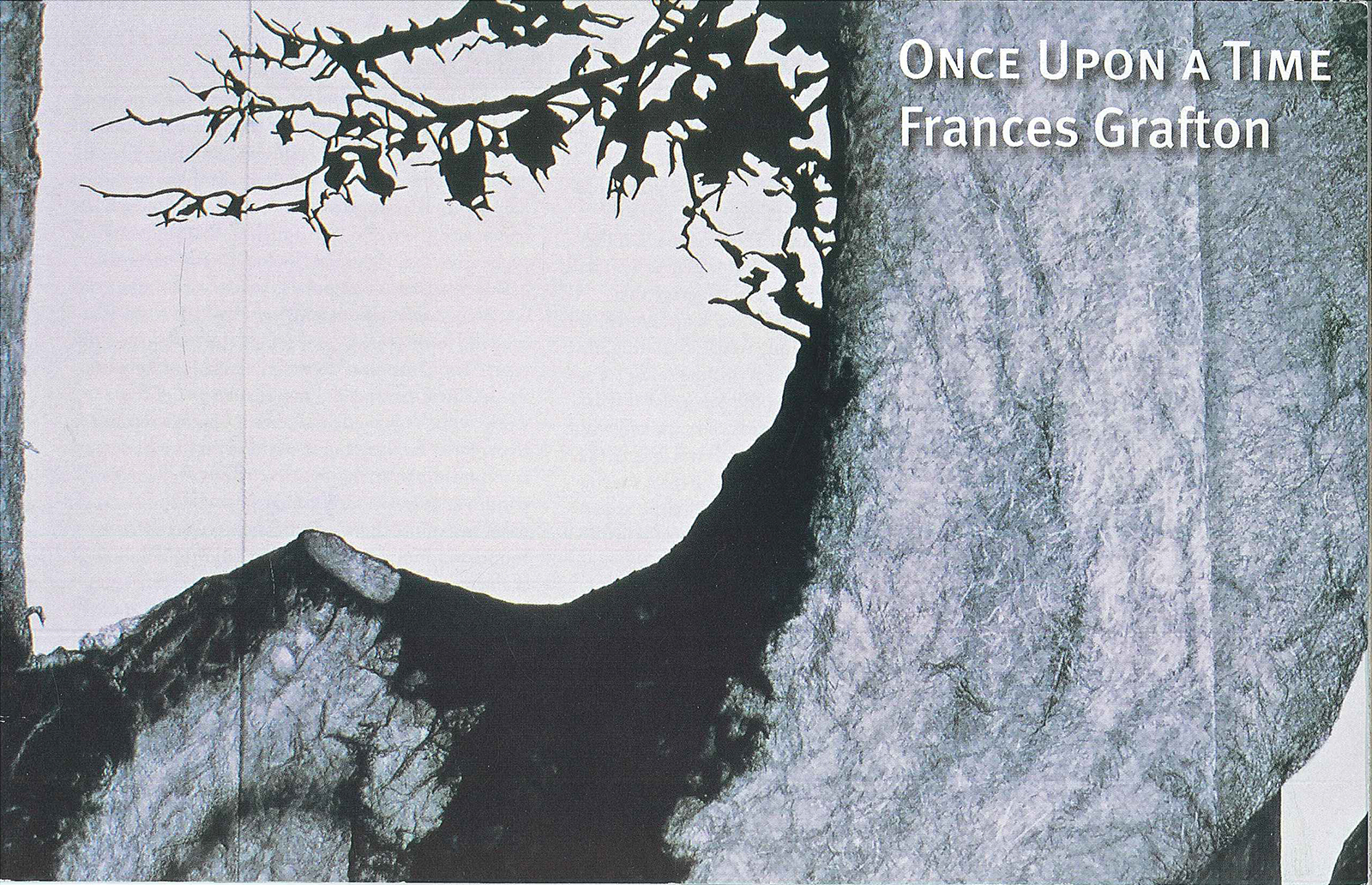