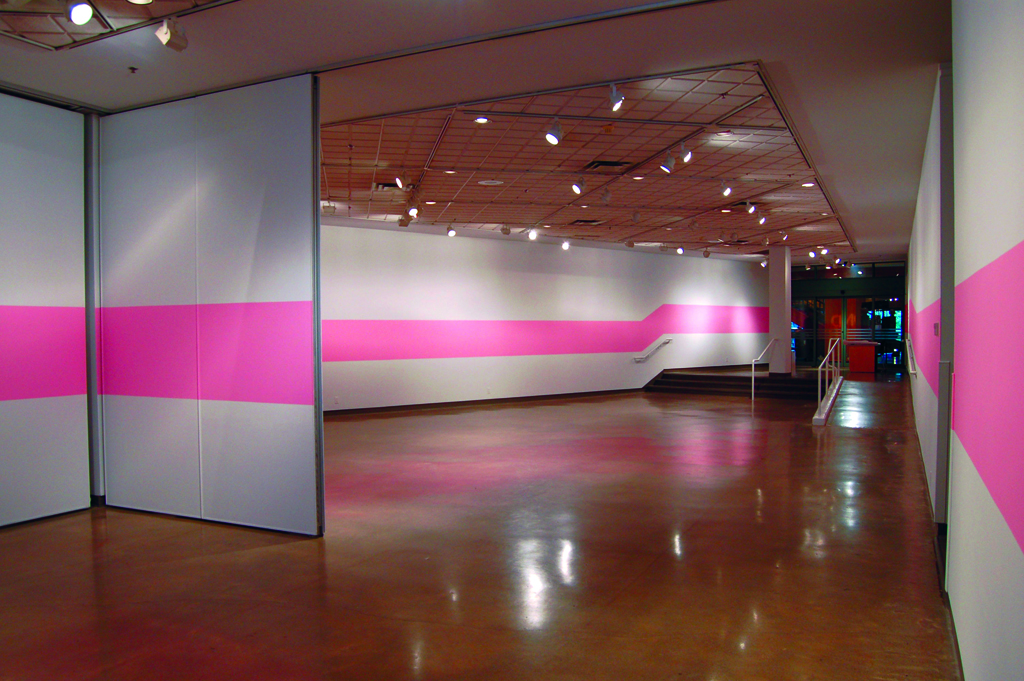 
Commencing from Alfred Jarry’s invention of “pataphysics” (the science of imaginary solutions), Victoria-based Curatorial Collective, Noxious Sector (Doug Jarvis and Ted Hiebert), will undertake More Often Than Always / Less Often Than Never. Artists from around the world will propose imaginary solutions to real questions, according to their own notions of imagination and reality. A century after Jarry, both science and the artistic imaginary have evolved. Science is no longer subject to simple true/false answers. Instead uncertainty, probability, multi-dimensional theories of resonance patterns, strings and branes and virtual anti-partner particles have been imagined into existence so the explanations themselves would make sense. The Curators will holding a series of séances with Alfred Jarry to make the final selection of projects. 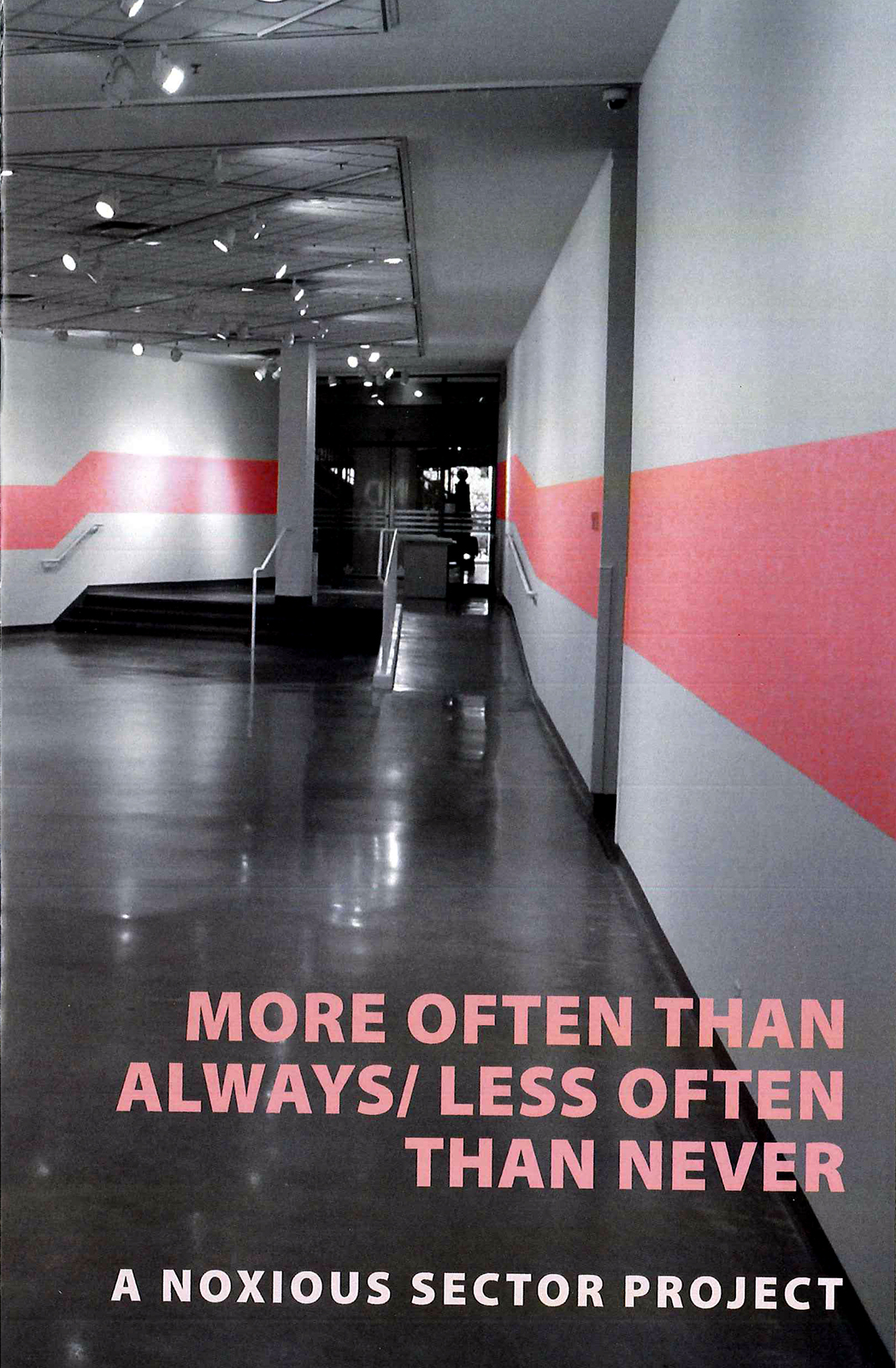