A Minaret for the General’s Wife 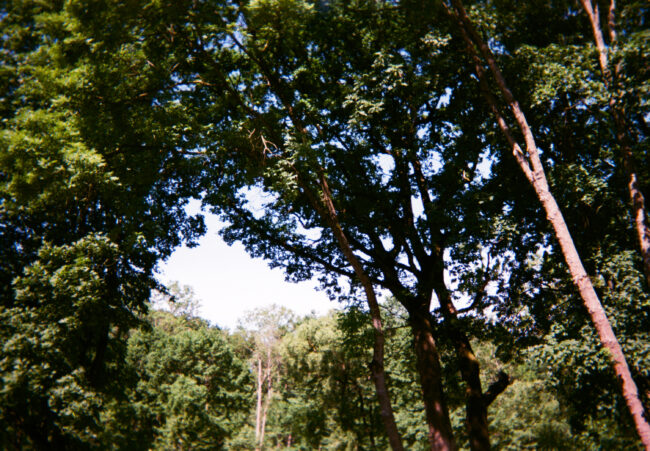 Above: Erdem Taşdelen, A Minaret for the General's Wife. Courtesy the Artist.

A Minaret for the General’s Wife was commissioned and organized by Mercer Union, a centre for contemporary art and SAVAC (South Asian Visual Arts Centre), Toronto. The exhibition is made possible with Leading Support from RBC Insurance and from SAHA Association, Istanbul.

The starting point for Erdem Taşdelen’s exhibition is a little-known architectural oddity located in the Lithuanian city of Kėdainiai, approximately 120 km from the capital Vilnius. Built in 1880 and restored in 2007, this structure is a freestanding Ottoman-style minaret that peculiarly has no mosque below or attached to it, and currently sits in Kėdainiai Town Park in a former manor garden. Seized from its original owners after the failed rebellion of 1863 against Russian rule, the manor was eventually handed over to a Russian Army General named Eduard Totleben, who constructed the twenty-eight-metre tall minaret on the site.

Today, visitors can see the Kėdainiai Minaret seated on a rectangular stone base with distinguishing elements such as a sealed doorway, an exposed stairwell that ends midair, and plaster replicas of two marble plaques. One of these plaques features a text in Ottoman Turkish that describes a palace built by Sultan Mehmed II—a 15th-century Ottoman ruler—and the other an inscription from the Qur’an in Arabic that reads: “Who is it that can intercede with Him save by His permission?” Together, these plaques provide context for two prominent narratives regarding Totleben’s construction of the minaret. The first is that the structure was erected as a monument in celebration of Russia’s victory in the Russo Turkish War of 1877–78. The marble slabs that originally adorned the base were brought from Ottoman land as war booty, hence the description of an older palace on one of them. The General is said to have stored various souvenirs in a small annex in the structure, which has since been destroyed. The second, more romantic tale—which locals are said to consider fondly—is that Totleben had a Turkish wife of Islamic faith for whom he built a mosque, of which only an orphaned minaret remains today.

In A Minaret for the General’s Wife, the minaret becomes a metaphor for that peculiar and potent feeling of being corporeally out of place, for structures built in locations where they seemingly don’t belong, and for objects brought out of context – in other words; displacement, appropriation, and extractivism. In his search to uncover the origins of the Kėdainiai Minaret, Taşdelen takes up these tensions through an array of disparate and tangentially related materials, assembling miscellanea in a web of relational and spatial collage. The resulting installation comprises archival photos, documents, replicas of artifacts, audiovisual material, a curious selection of objects and a book of vignettes from undisclosed origins. Together, these elements expose and interrupt connections that enable historical storytelling, and through this tension forge a place wherein the artist elicits a multiplicity of readings. For Taşdelen, the archive and the personal narrative are both invariably constructed. In bringing together historical and fictional elements, the artist complicates how we consider our own narratives and memories, compelling the viewer to consider the confounding dichotomy between the authenticity of a material record and the myriad truths spoken by subjective experience.

At Richmond Art Gallery, Taşdelen presents primary sources, translations, and fabulations referencing the Kėdainiai Minaret in equal measure; compelling the viewer to consider the confounding dichotomy between the authenticity of a material record and the myriad truths spoken by subjective experience. By revealing and simultaneously obscuring connections between the factual and the speculative, Taşdelen sets the stage for various scenarios that collapse reading and authoring at the site of encounter. This gesture purposefully (re)constructs the minaret through a constellation of artworks, where what is deemed poignant or valuable—by virtue of its presence within the exhibition—is but an invitation to trouble the process of distillation itself.

Taşdelen would like to acknowledge the support of the Canada Council for the Arts, Ontario Arts Council, the City of Toronto through the Toronto Arts Council, and Rupert, Lithuania.

About Mercer Union
Mercer Union is a non-profit, artist-centred space in Toronto with a unique track record of presenting innovative exhibitions by diverse Canadian and international artists in formative and established stages of their careers. Mercer Union is dedicated to supporting the production of new and experimental work.

About SAVAC (South Asian Visual Arts Centre)
SAVAC is a non-profit, nomadic artist-run organization based out of Toronto dedicated to developing and promoting the works of artists and cultural practitioners of colour located across both Turtle Island and the Global South.

Above: Erdem Taşdelen, A Minaret for the General's Wife. Courtesy the Artist. 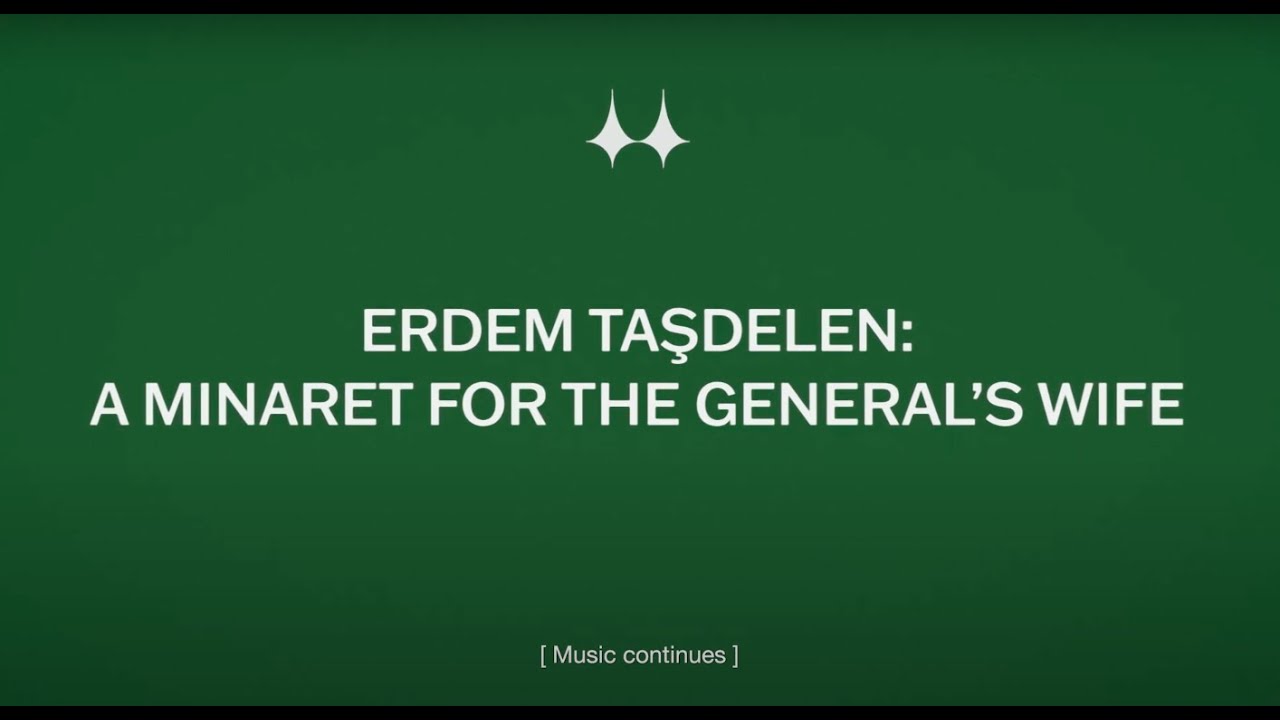 WATCH: Video Walkthrough with artist Erdem Taşdelen on his exhibition A Minaret for the General’s Wife. Filmed at Mercer Union, a centre for contemporary art, Toronto. Cinematography & Editing by Vuk Dragojevic with Captioning by Tiffany Schofield.