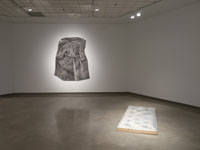 Migration/ Immigrant Stories is a research project involving the gathering of stories of new and settled Richmond immigrants. Vancouver Island-based Russell will explore the first encounter and challenges of new Canadian beginnings. The creativity that often comes from having nothing and beginning again will be the focus of her drawings and paintings derived from a selection of narratives based on her research and discussion with new immigrants.

Elizabeth Russell is a conceptual, interdisciplinary artist whose practice involves the creation of site-specific works for alternative spaces and galleries. Russell is a sessional art instructor at North Island College in Courtenay, where she resides. The artist received her BFA in Painting from Emily Carr University of Art and Design, Vancouver, BC (1995) and her Masters in Combined Media from Chelsea College of Art and Design, London, UK (1997). Russell’s art has been exhibited in a variety of unusual spaces from a London police station (2000) to a barge on the river Thames, London, UK (Drift, 2008) and in group shows at galleries such as the Evergreen Cultural Centre (Coquitlam, BC), the Art Gallery of The South Okanagan (Penticton, BC), Comox Valley Art Gallery (Courtenay, BC), word.image.sound.House (London, UK) and Galerie Herold, (Bremen, Germany). 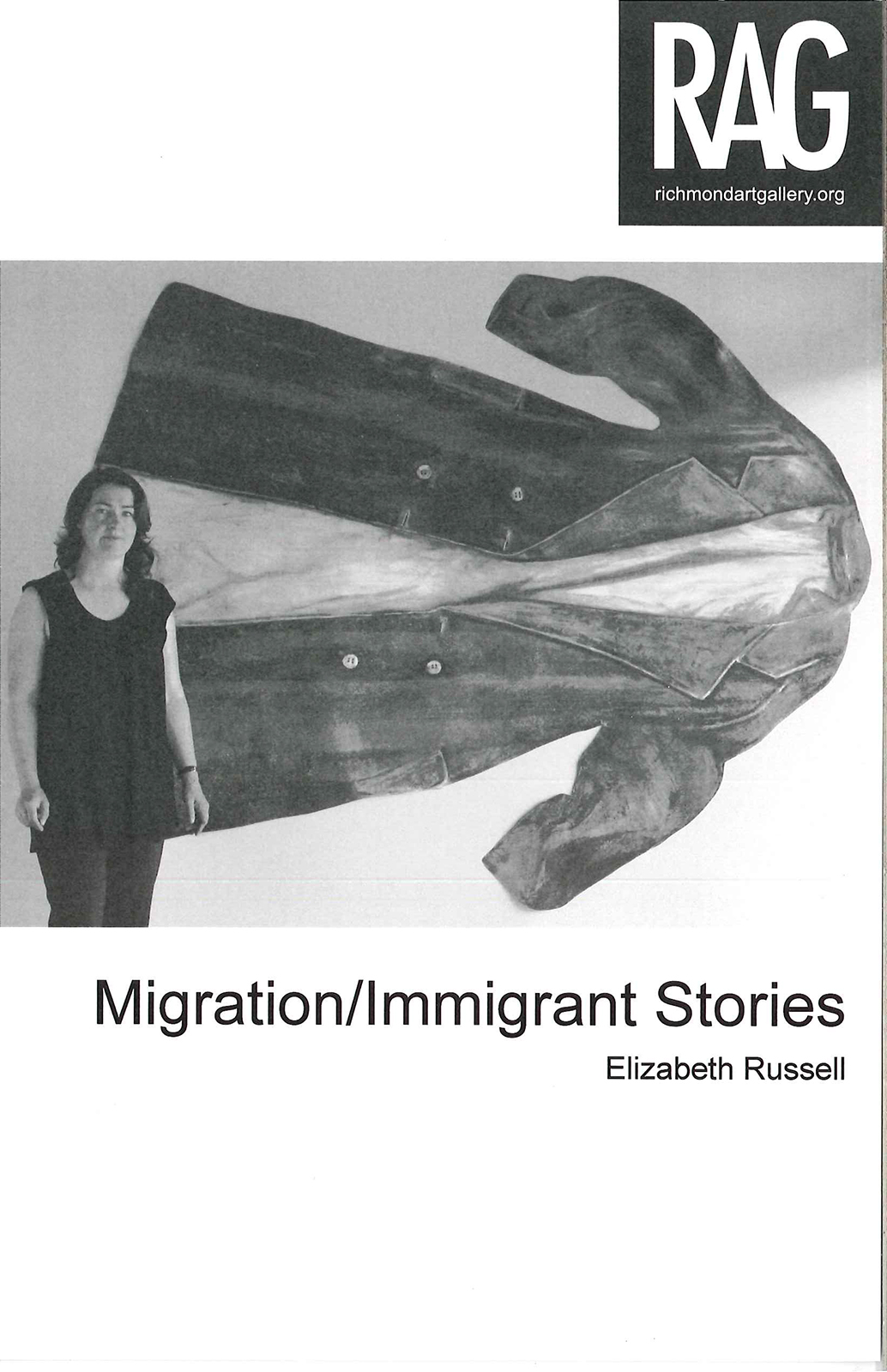