The evolution of Paul Mathieu’s ceramic practice is articulated over the history of its production. He does not simply make ceramic pieces, functional or otherwise, rather the fabrication is a part of his observation and interrogation of the place of ceramics and pottery in the world and in art. He has worked with serial production, commodification and the consequent questioning of originality and authenticity. The works in this exhibition have been produced in a factory in Jinghezhen, China, a city that has many factories and workshops that have been functioning for 1,000 years. Mathieu first visited this area of China eight years ago and returned annually to produce this work in the factories.
ARTIST BIOGRAPHY
Paul Mathieu earned a Master of Fine Arts from the University of California, Los Angeles. He has exhibited in solo exhibitions across Canada and in the United States as well as several international group exhibitions. His work is held in numerous public collections. Mathieu is currently a ceramics professor at the Emily Carr Institute of Art and Design. 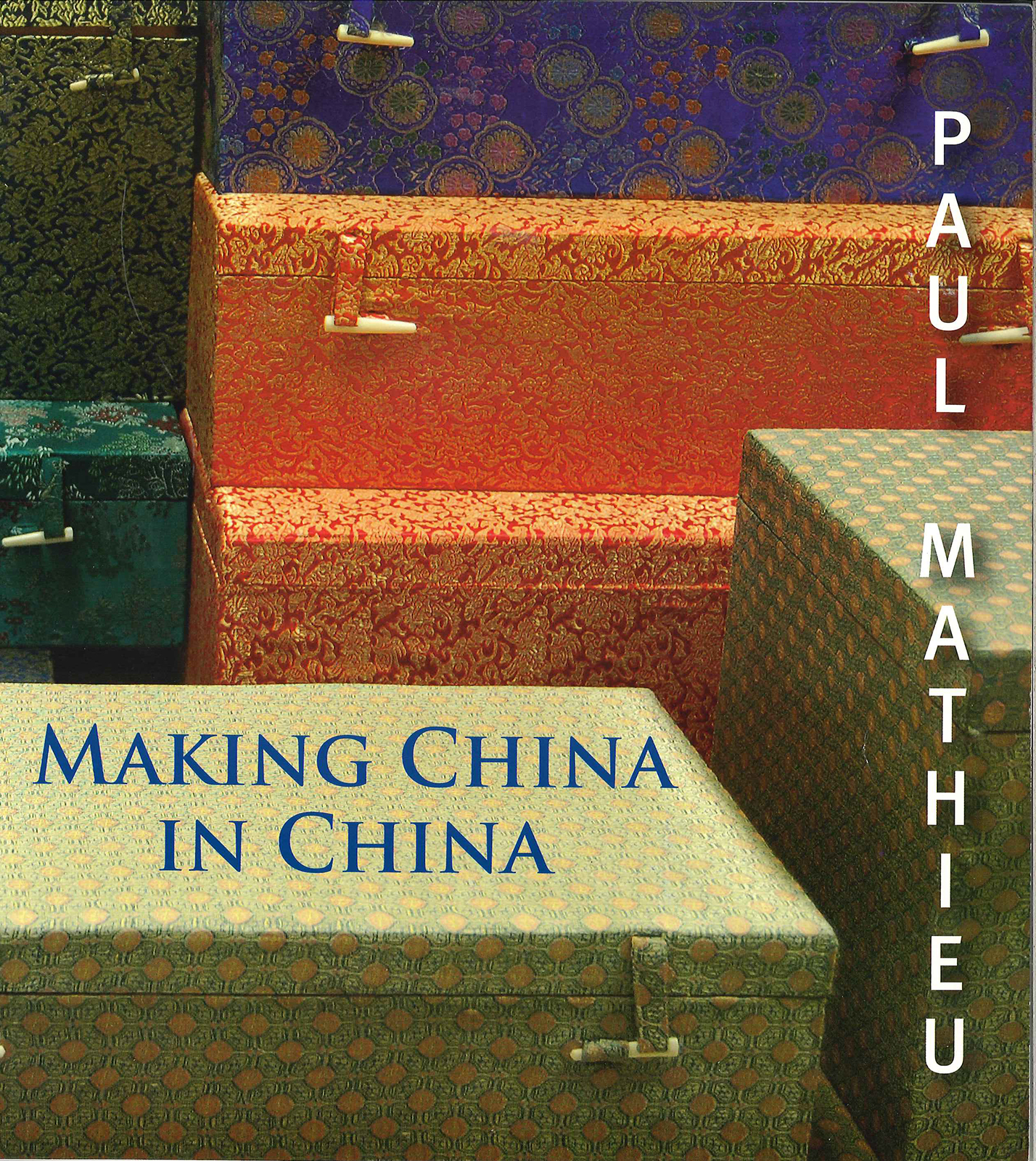