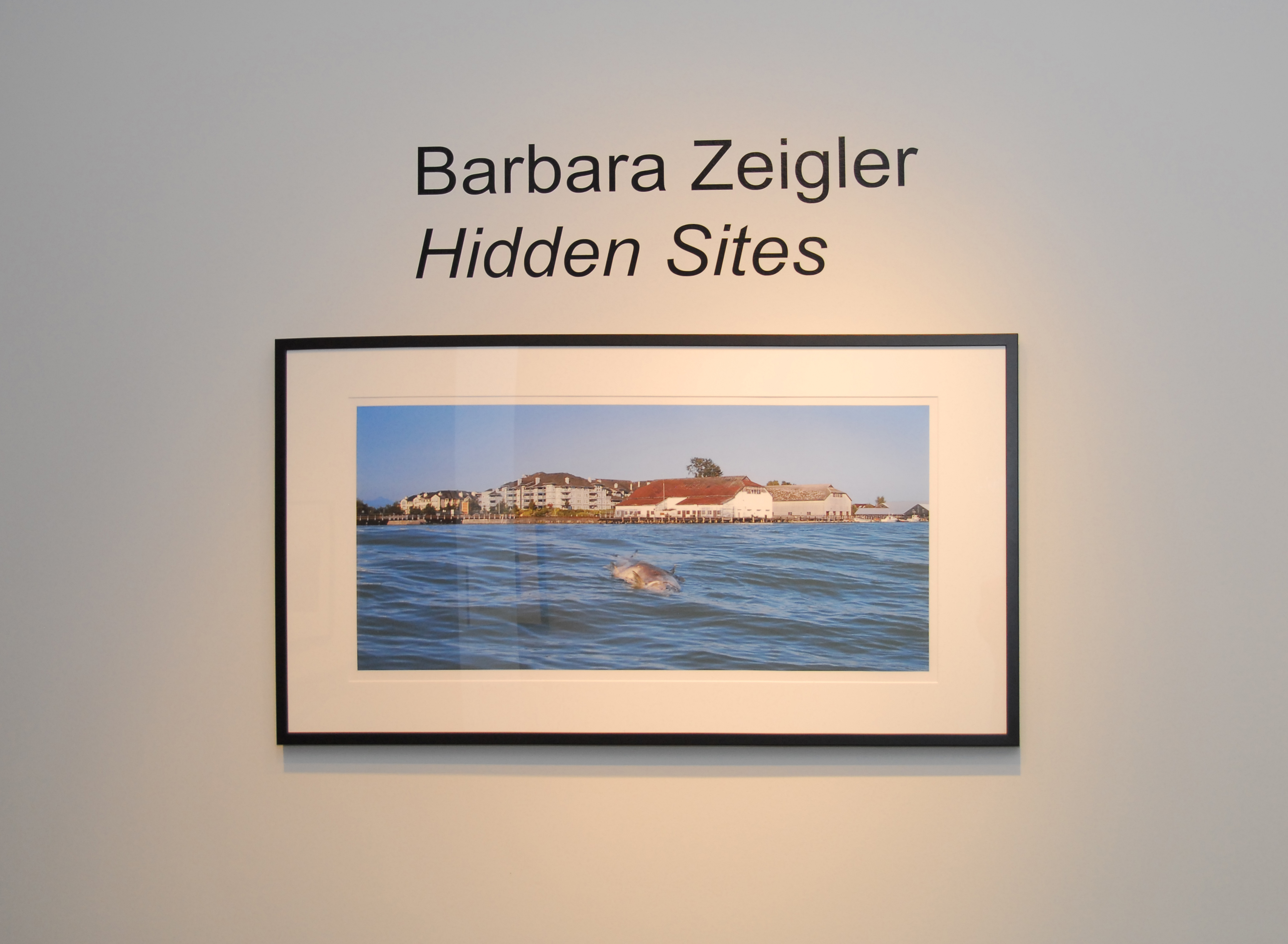 Hidden Sites links two BC sites that are significant yet “hidden” to most British Columbians, Cache Creek and the Broughton Archipelago. Barbara Ziegler’s video installation and photographs link the migration of BC salmon with the journey a garbage truck makes from Vancouver to the Cache Creek Landfill, and then follows the migrations further on to the Broughton Archipelago, an area of intense aquaculture on the BC mainland coast. 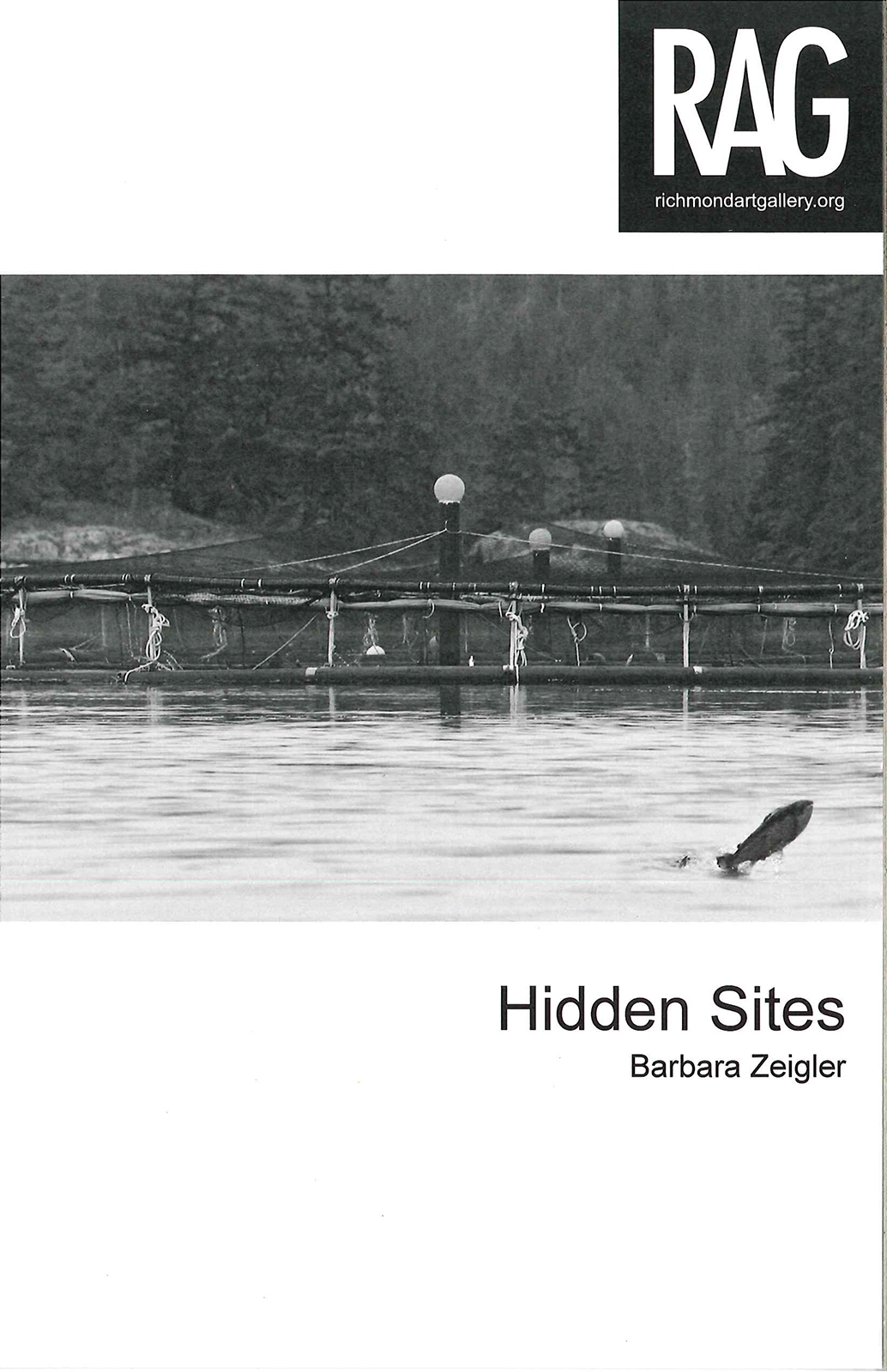