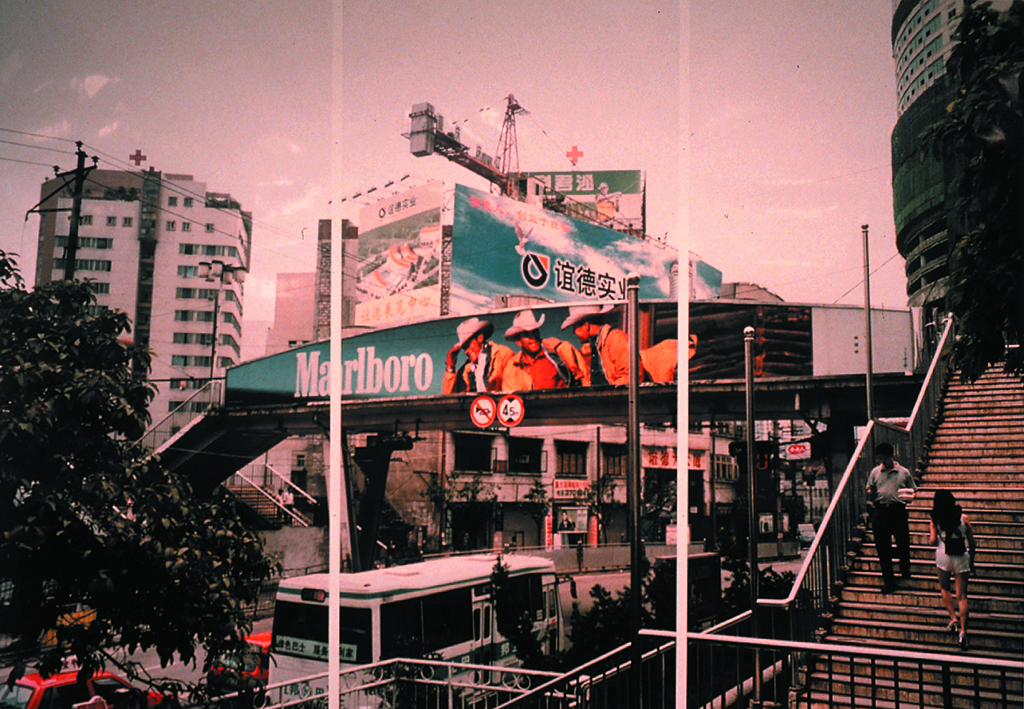 My family and I returned to China in the summer of 1998 for the first time after nine years of living in Vancouver.

My hometown Chongqing is one of China’s largest cities, the population is 32 million. It was the country’s capital during the Japanese occupation earlier this century. Chongqing is undergoing a radical transformation. The entire city, roads and all, is under reconstruction. The old city is gone. Everything is in a state of transition. Profound changes have occurred in the landscape and in culture: billboards of Marlboro cigarettes, Pepsi and Coca Cola are everywhere; McDonald’s, KFC and Cowboy restaurants have become very popular; video compact discs of Western movies are for sale in the city core; miniature replicas of Western monuments are in the parks. The new city is similar to what we see here in North America. I wondered about Global Culturalism. Will it over-take all others? Who has power in the reformation of the global cultural structure?

This show is an investigation of my home town in a state of transition, undergoing globalization. For me, it is like a mirror reflecting our culture and society. 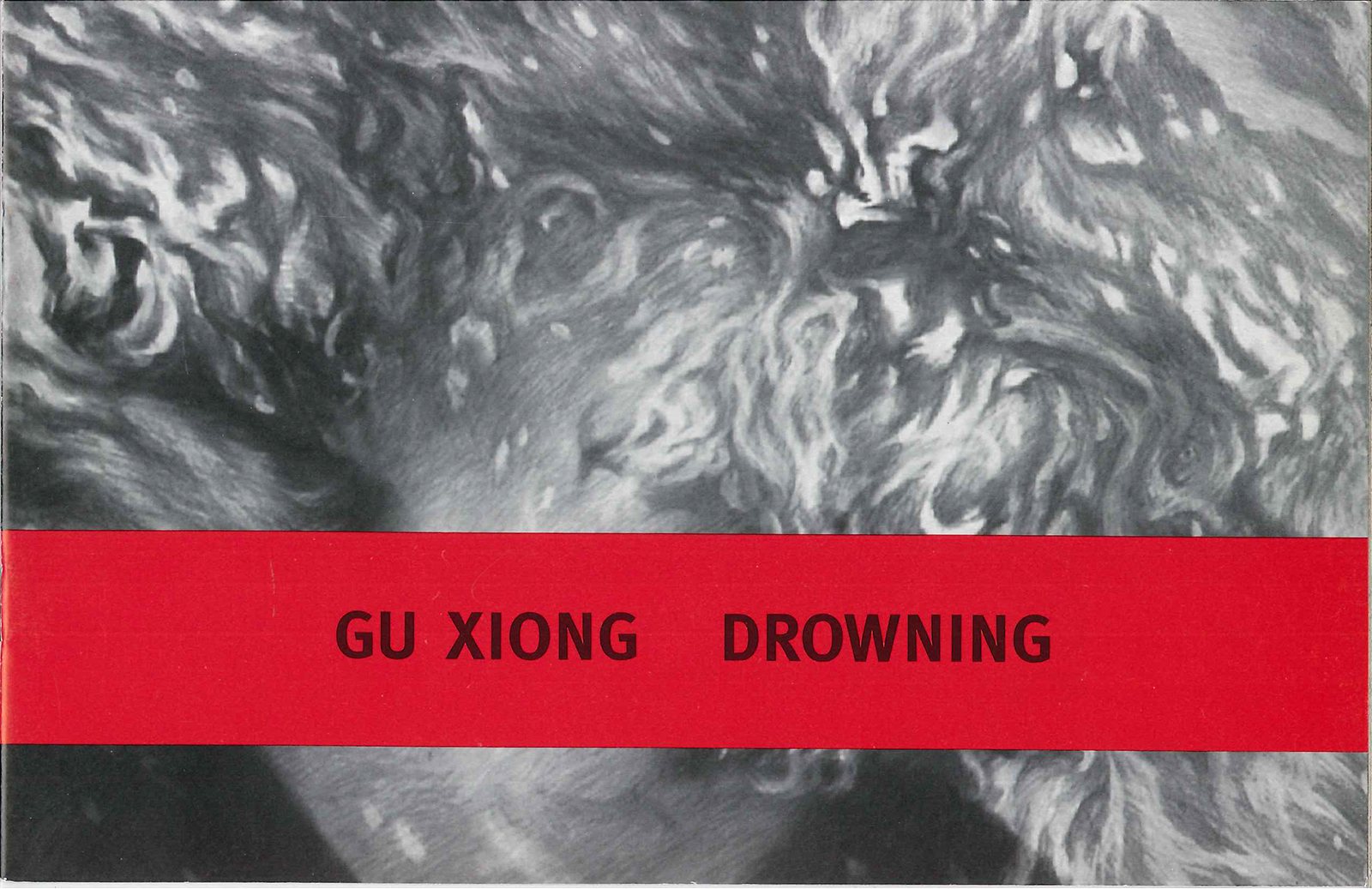 The personal trauma of a boating accident is linked with the transformation of China through globalization in Gu Xiongâ€™s exhibition and Catalogue,Â Drowning, November 2000 at the Richmond Art Gallery. Andrew Hunterâ€™s text accompanies images from the exhibition.
Authors: Bronwen Payerle
Purchase for $2
See all publications.