Between Hope and Politics: Photographs of the PacifiCat Project 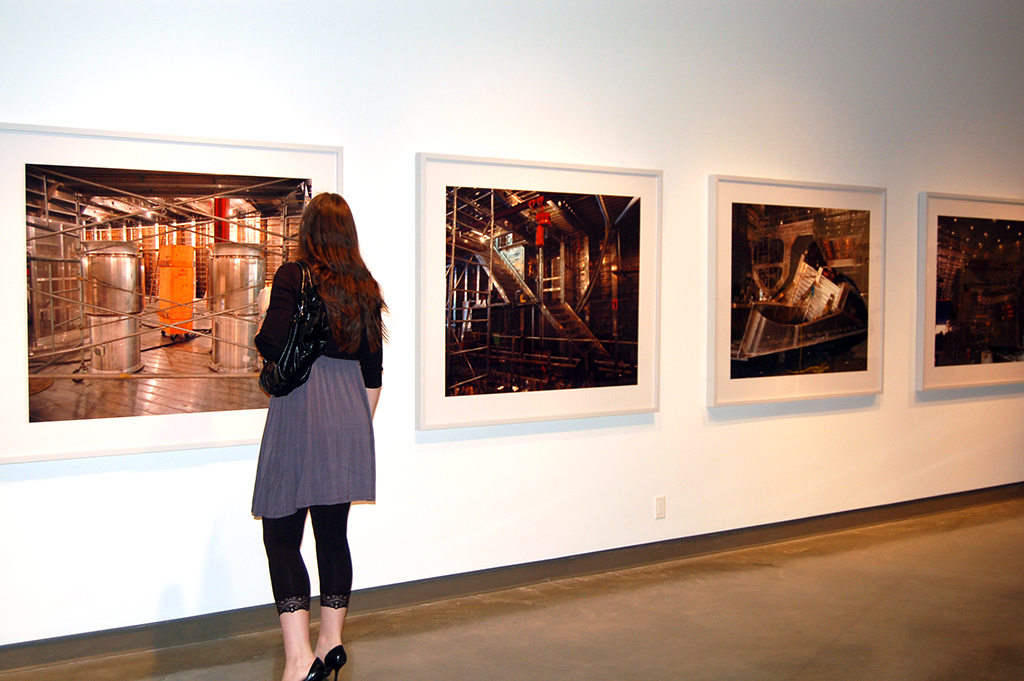 The Richmond Art Gallery is pleased to debut a new body of work by senior BC photographer Jim Breukelman. Many large scale prints will be shown from a vast photo essay documenting the construction of the aborted fast ferries built in British Columbia for the BC Ferry Corporation. The detail, sense of space and compositional integrity of these pictures evoke the formal abstraction of modern painting and architectural design. This epic visual meditation on a mega-project, with its attendant expectations, achievements, pitfalls and controversy, speaks to global concerns (alongside the work of artists like Edward Butynsky or Andreas Gursky) while retaining a poignantly local perspective.

Jim Breukelman received a BFA in photography at the Rhode Island School of Design. From 1967 to 2000, in his various roles as Photography Instructor, Department Head of Photography, and Dean of Media Arts at ECI, he has had a significant influence on the development of artists and photographic art in Vancouver.  Breukelman has had numerous solo exhibitions across Canada over four decades and his work is in various public and private collections.

Between Hope and Politics: Photographs of the PacifiCat Project 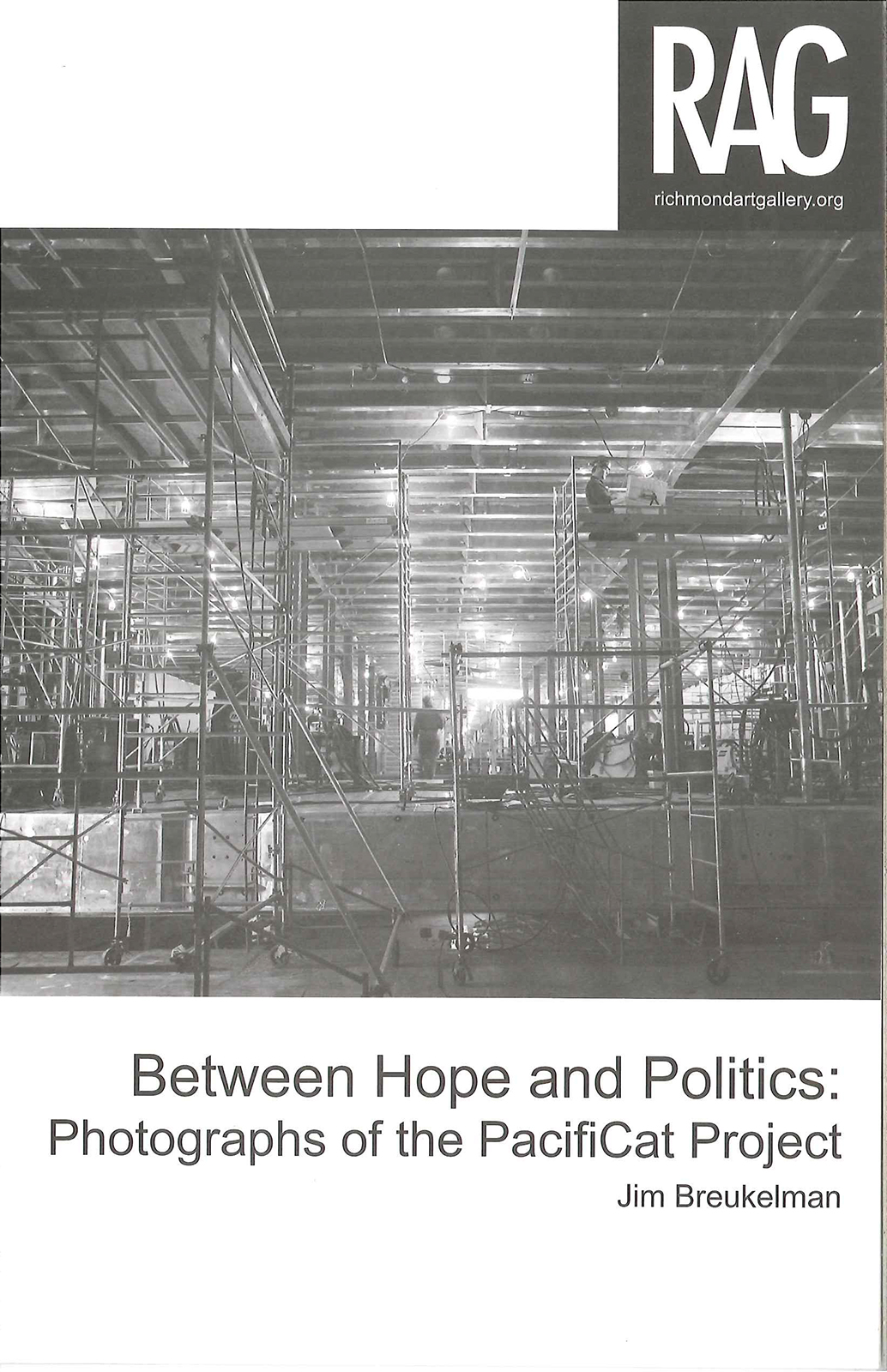