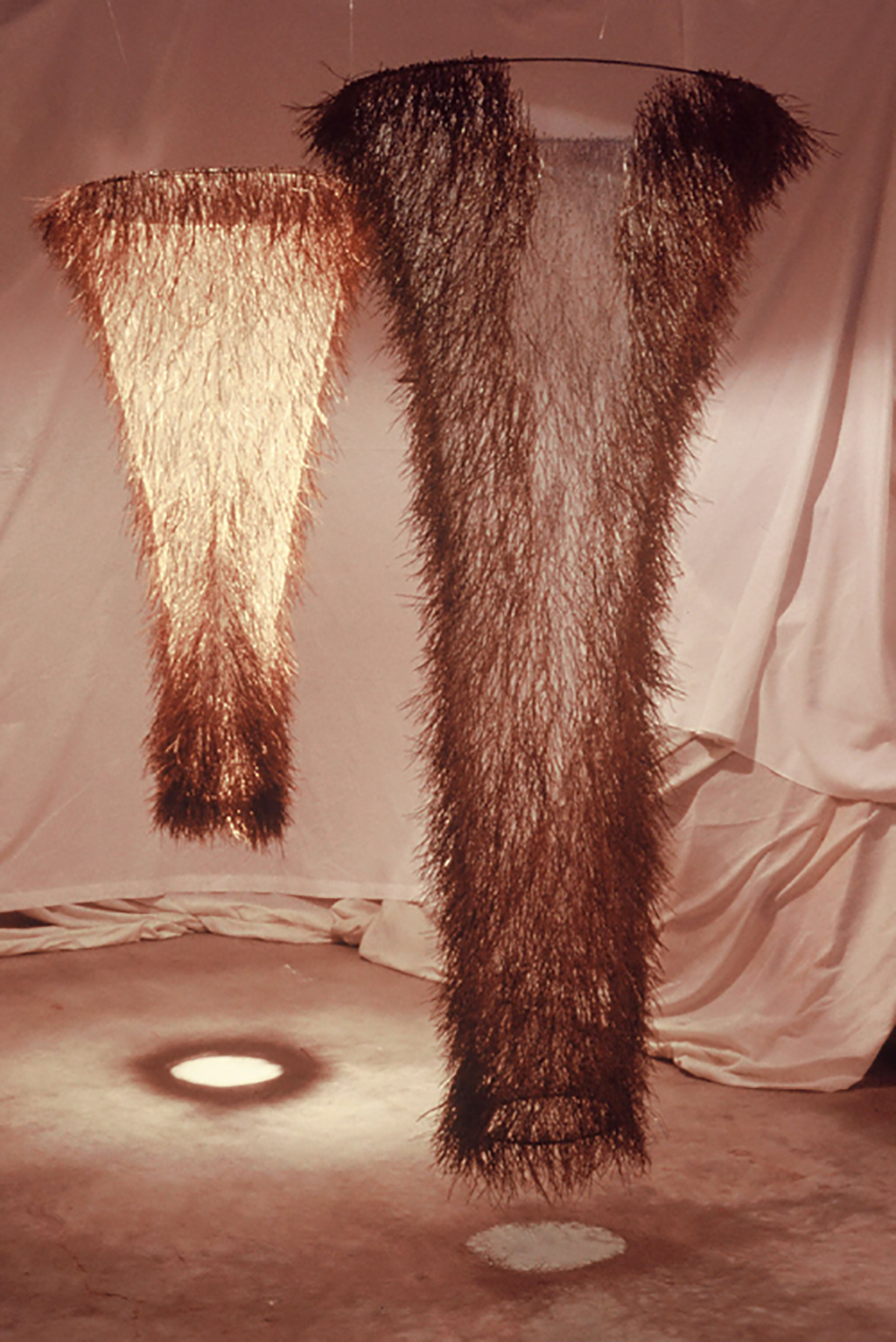 Arboretum is an installation made of individually selected pine needles hung vertically creating an overwhelming sense of being in a forest. The needles are sorted according to colour: greens, grays, and browns. The colour accents the disintegration of this material, so viewers may reflect on not only the beauty of the natural world but its fragility as well. Lit from above, light filters through the mesh of the needles. Bowls of sawdust from various species of trees give the room the scent of a coniferous forest. Haruko Okano is influenced by the Japanese aesthetics and philosophy of Wabi-Sabi, as it considers nature as a whole process, including the degenerative as well as the generative phases of growth.

Haruko Okano received arts training in both Toronto and Vancouver. She has been a practicing professional artist since 1972, and has exhibited her works both nationally and internationally, including multimedia installations and assemblages. She was the recipient of the prestigious VIVA award in 2000. An advocate for artists’ rights, cultural diversity and human rights, she also creates portable murals and organizes community developed public art projects. 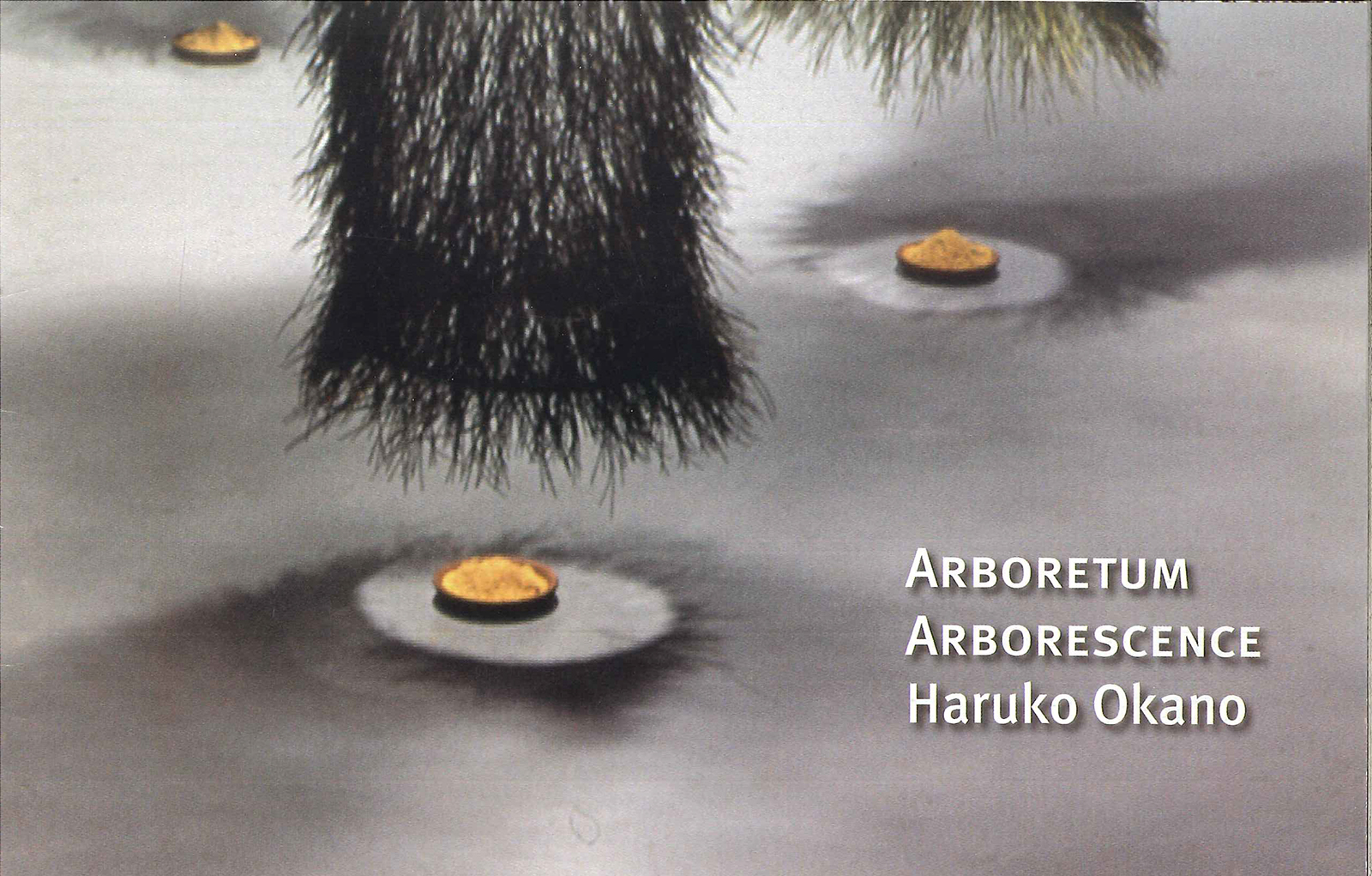