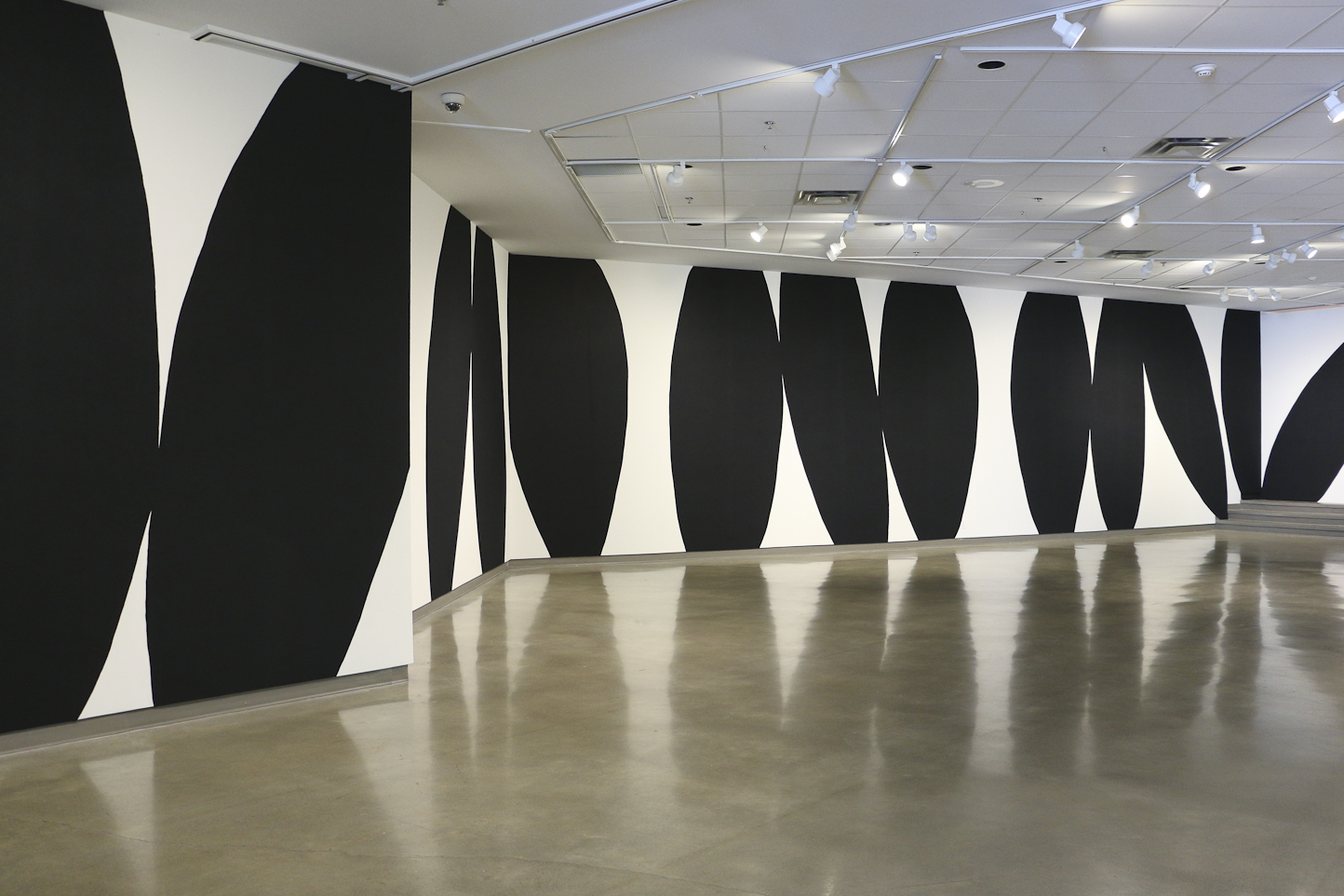 
For over two decades the work of Vancouver artist Lyse Lemieux has balanced between representation and abstraction while still maintaining a relationship to the human figure. Body references often emerge through her use of fabric such as cloth swatches that combine in her drawings with ink. The pleated school uniform or “tunic” has been a significant motif appearing in her works over the years.

This exhibition marks a dramatic departure from Lemieux’s smaller, more familiar, fabric and ink drawings. These large new works created specifically for A GIRL’S GOTTA DO WHAT A GIRL’S GOTTA DO optimize the expansive exhibition space and are largely derived from the intimate scale drawings found in Lemieux’s numerous sketchbooks. Over the last 15 years Lemieux has drawn, painted and collaged in dozens of smaller format sketchbooks and a selection of these will be displayed illuminating the intuitive, conceptual development of her ideas and impulses.   In addition to the large wall drawings a series of felt and ink drawings will be shown as well as a new sculptural work.

Lyse Lemieux is a Vancouver-based artist whose 30 year art practice has focused primarily on drawing. Lemieux has maintained a studio since graduating from the University of British Columbia in 1976. She has exhibited her work extensively in public galleries, nationally and internationally and is represented by the Republic Gallery, Vancouver 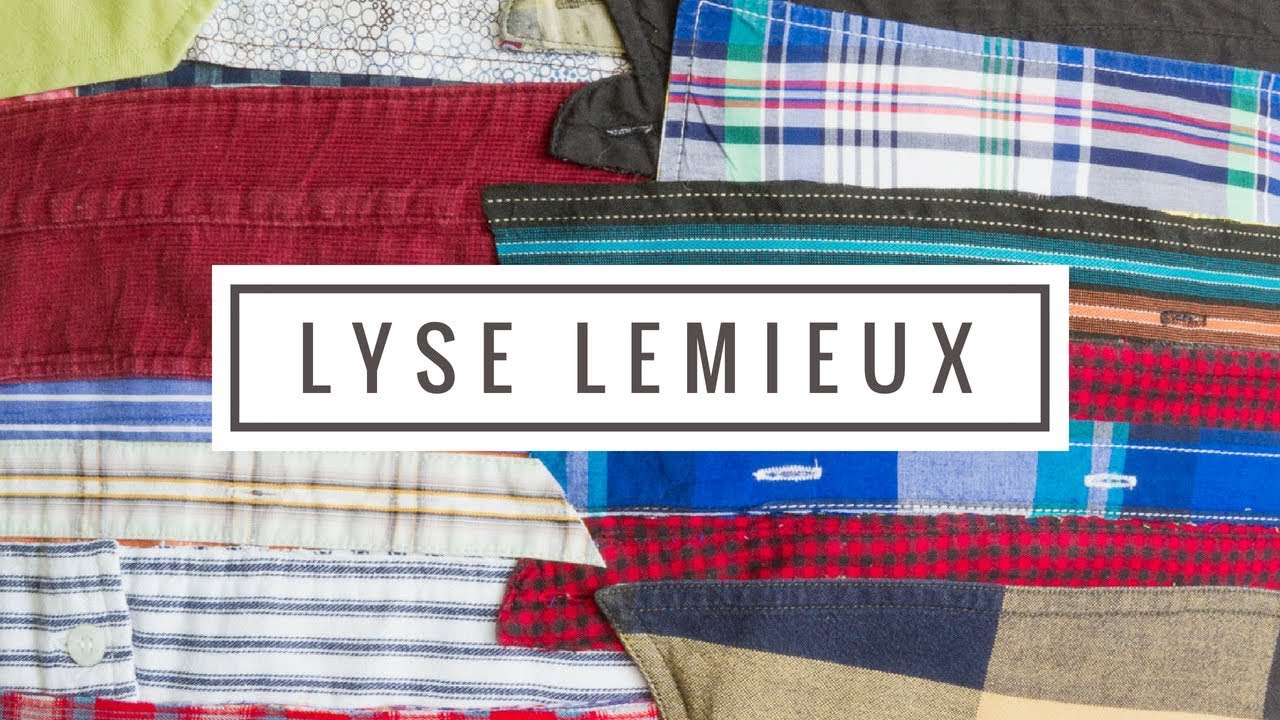 Doing what a girl's gotta do 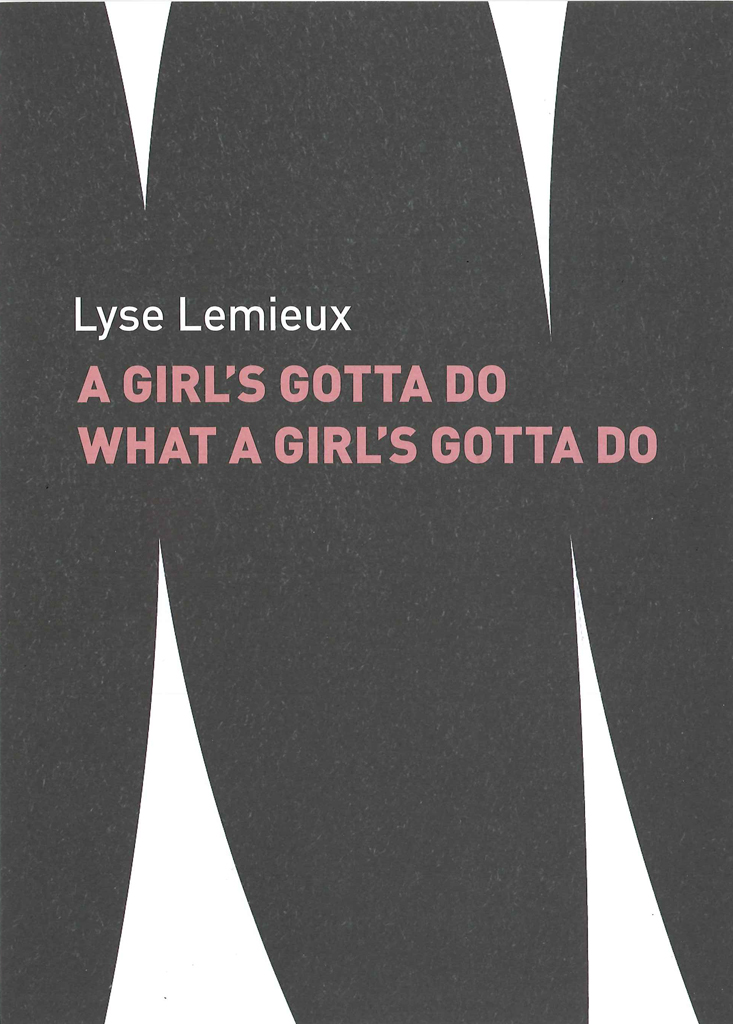