Transference incorporates the works of five artists – Aimée Henny Brown, Saskia Jetten, Ross Kelly, Colin Lyons and Kathleen Ritter. The exhibition investigates the aesthetic and formal criteria specific to contemporary print media, while highlighting challenges and opportunities digital technology presents to the function and process of the medium and its contribution to the conceptual construction of artworks. Underlying the works is the notion of image transfer as well as the transference of meaning supported and sometimes led by digital technologies.

The artists’ works represent a diversity of conceptual concerns and explorations; each artist has researched and employed various print-based practices as a vehicle for examining the diverse personal and cultural histories that their subject matter references. With their point of departure being a traditional print practice, the artists have transferred in parallel both the conceptual and technical matrix resulting in work that is both a separation from and a repetition of its source material and point of origin. Engaging with the varied process of transfer and repetition, the artists examine the strategy of iterability, which for Jacques Derrida signified both sameness and alteration.

Aimée Henny Brown compiles vintage survival manuals scanned and stitched together digitally and printed on long scroll formats, similar to traditional scroll paintings and prints depicting mountain ranges and canyon-scapes.  By focusing on print methodology, the collages simultaneously depict the past and the potential future through imaginary, composite shelters situated in surreal, nostalgic environments. The inquiry of this interdisciplinary work lies between discussions of the everyday and of the spectacular, while posing the question, “How will we survive the present and what could the future look like?”

Saskia Jetten explores identity, and inter-personal relationships, often employing the face or mask. Referencing the Italian improvisational theatre Commedia dell’Arte, the masks and faces are a means for the viewer to relate to the characters in a burlesque way. However, the true identity is often concealed, and there is an absence behind the clothes as though there is a reference to agency, but it is missing.  The slow and time-consuming process of creating hand-made prints and books provides the time to reflect on the identities of her creations and with animation Jetten is able to push her work into a time-based medium where she can develop the narrative further exploring whether the beings belong to their own world or our world.

Ross Kelly examines photography’s focus of the image at the surface of the photograph: the surface could be described as a kind of doorway to another time and place. Kelly’s photo-based works speak to that which is there but indiscernible and un-reproducible.  Photographic prints may be reproduced to an exacting degree, but photographic space, that territory where the print reveals itself to our understanding is illusive, or even transitory, as its sum total relies on an ever-shifting equation of viewer and viewed. The work acts as a placeholder for something that can never be captured.

Colin Lyons considers preservation in an age of planned obsolescence and resource depletion. He explores the fragile and impermanent aspects of industry through an experimental and sometimes ephemeral practice, deeply rooted in historical printmaking processes.  His Contingency Plan for a Sacrificial Landscape includes print-based and video documentation and museum type installation of both the geo-engineered algae bloom in the community of Haida Gwaii and of a site-remediation effort monument at Mount Trashmore.

Kathleen Ritter examines the life and work of Mina Loy, a poet, artist, inventor, and manifesto-writing feminist of the early half of the 20th century. The proposed audio piece is a translation of Mina Loy’s play, “The Sacred Prostitute” (1914), into music; the printed punctuation marks from Loy’s text become sound, made into a scroll for a player piano, with the “notes” or holes in the scroll corresponding to what seemed to be an unusual amount of extraneous dashes and dots from Loy’s play.   The dashes suggest unfinished thoughts or words not spoken and resulting sound is random and aleatoric, much like early Futurist noise compositions.

Vancouver-based visual artist and independent curator, Hannamari Jalovaara holds a double Master’s degree in Aesthetics and Art Education, as well as a degree in Art Therapy, and is currently completing an MFA at the Emily Carr University of Art + Design. Her print media works have been exhibited internationally in numerous juried and touring shows, and are included in both public and private collections. Above: Ross Kelly, "Illuminated Manuscript #2", 2017, graphite rubbing of each page from a found photograph album rebound and assembled to replicate the original, 13 x 17 inches, 35 pages 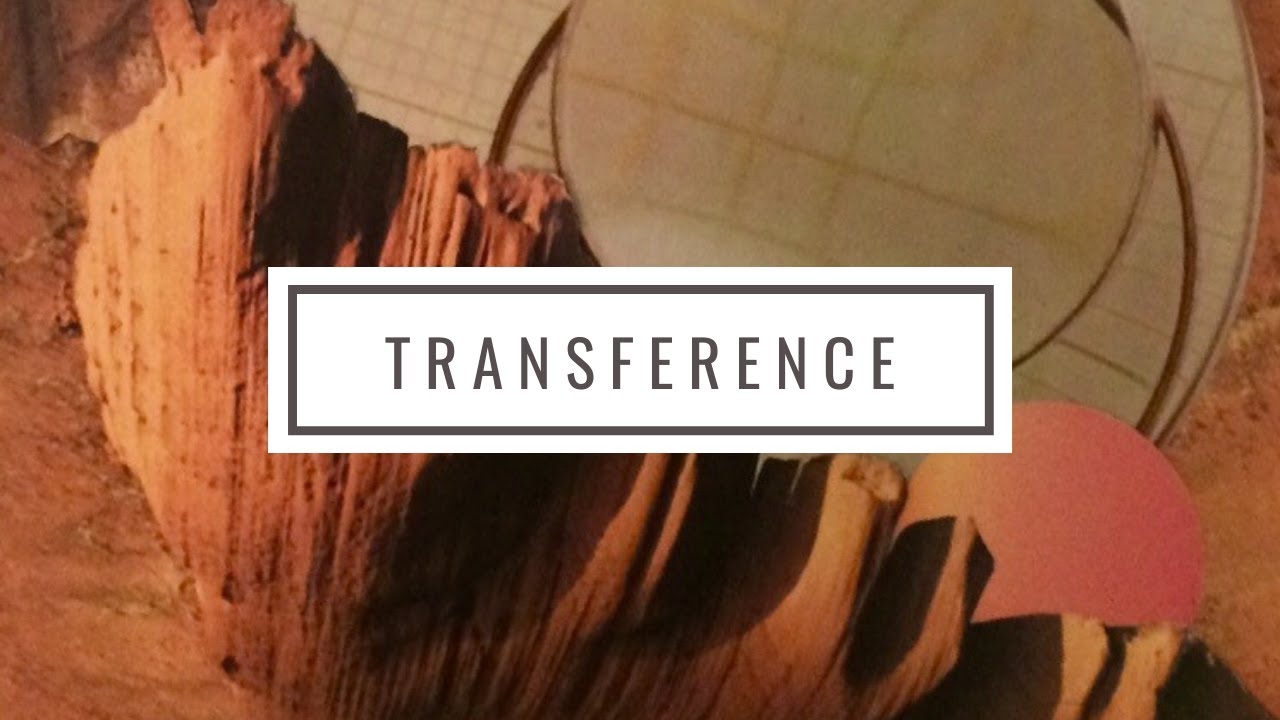 Transference curator Hannamari Jalovaara and the five exhibition artists discuss their work and its connection to contemporary printmaking.

We have limited hours due to COVID19.  More info.