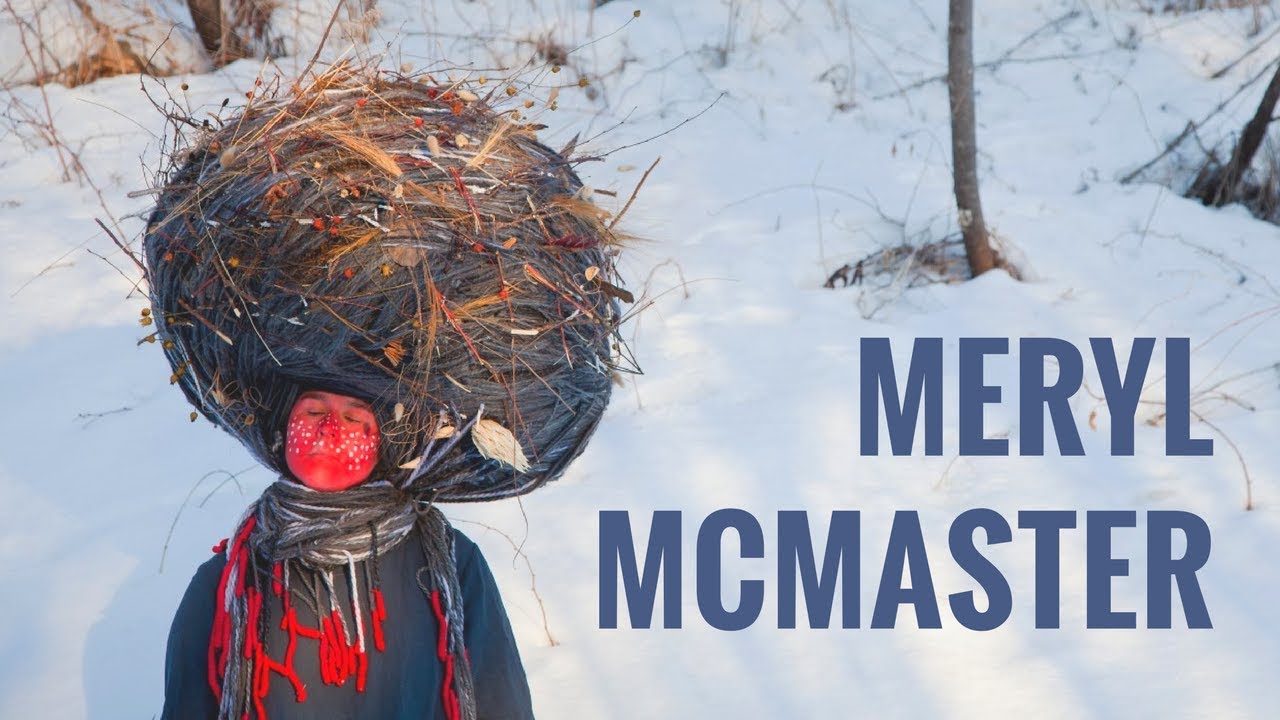 Assistance for this video was provided by a grant from the Bing Thom Transcendence Foundation.